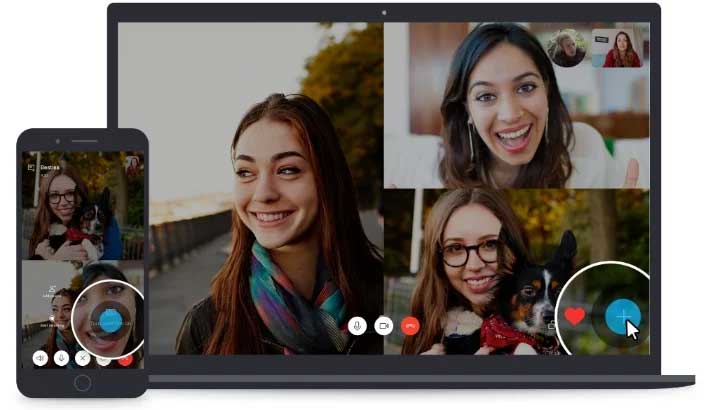 One of the biggest fears of the U.S. Government is that China will infiltrate communication systems and eavesdrop on Americans in an attempt to steal confidential information. These fears are a large part of the reason Huawei has been unable to market its products in the United States. Microsoft now stands accused of sharing Skype and Cortana audio with contractors in China with no security and minimal vetting of the contractors.

Microsoft allowed Chinese contractors to vet Cortana and Skype audio for years with no security measures in place, according to a former contractor. The contractor says that he reviewed thousands of potentially sensitive recordings on his laptop from his home in Beijing over the two years he worked for Microsoft. According to the man, the recordings he listened to included both deliberate and accidentally invoked activations of the voice assistant.

Some of the audio he listened to were Skype phone calls. The former contractor says that the audio was accessed by workers through a web app running in the Google Chrome browser on their personal laptops, over the Chinese internet. There was no cybersecurity in place to protect the data from criminal or state interference. The contractor claims that the workers were instructed to do the work using new Microsoft accounts that all had the same password for ease of management. According to the contractor, there was no vetting before he started work; they just took his Chinese bank account details.

The man says that he started working in an office, and after a while, the contractor that employed him allowed him to work from home. He graded British English because he is British. He says that the simple user name and password that was given to contractors was emailed to them in plaintext. The username followed a simple schema, and the password was the same for everyone who joined in a given year.

We first learned that Microsoft was using human contractors to vet audio in August. It was also revealed that some contractors listened in on live calls if the callers used an experimental live text translation service. Microsoft says that it has ended these programs and moved the rest of its human grading into "secure facilities" that aren't in China.