Are you old enough to fondly recall SEGA's Genesis system? It was known as the Mega Drive outside of the US. SEGA's 16-bit machine was the second of the fourth-generation game consoles. While it was a modest success in its home country of Japan, it was wildly popular in the US, Europe, and South America. The company has already released one miniature stand-alone version of its biggest-selling console, but now a second one is on the way.


Regular readers will already know that, of course, because we told you when it would release. That date hasn't changed, but what's new is that we now have the full lineup of sixty titles that will come pre-installed in the petite play piece. The long list includes ten games originally released for the Genesis' CD-ROM add-on, as well as seven titles that are either new ports or altogether new/unreleased games.

The games in the NA version of the Sega Genesis Mini 2 are different from the titles in the Japanese version. Here are the games that are in both systems: 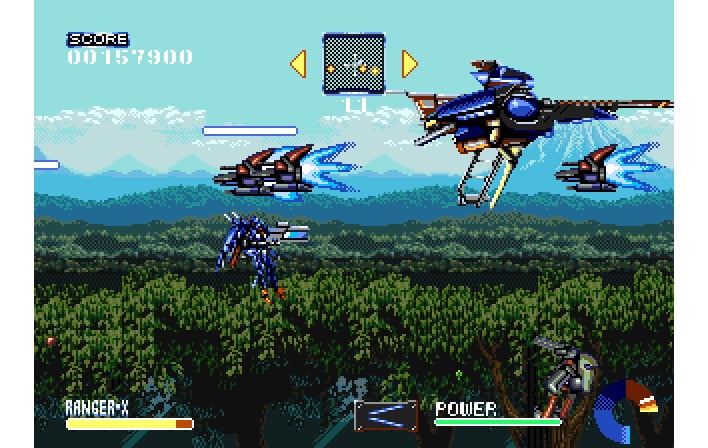 Overall, Japanese gamers got more Sega CD games, including beloved titles such as Lunar: Silver Star Story and Popful Mail, but the for-export version of the Sega Genesis Mini 2 includes a ton of classic games that aren't on the Japanese system. Titles that are exclusive to the US version of the console are as follows: 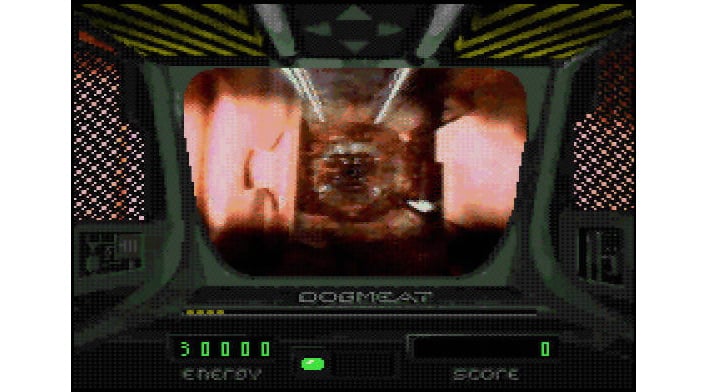 As strong as the library in the original Genesis Mini was, your author thinks this one might be even better, with a great breadth of genres. You get killer sh'mups like Hellfire and Thunder Force IV, sprawling RPGs like Phantasy Star II and Shining Force 2, brutal beat 'em ups in Streets of Rage 3 and Golden Axe II, and even what is widely considered the first-ever real-time strategy game in Herzog Zwei. Whoever was selecting these games knew what they were doing.

The Sega Genesis Mini 2 will come with a single wired six-button pad, a power adapter, power cable, and HDMI cable. HDMI is the only output supported, unfortunately; you'll have to find a real Genesis or a suitable adapter if you want to play games on a period-appropriate display. The controller itself is USB, and you can pick up a second one from Retro-Bit, manufactured to the original specifications, for just $20.

Quantities are very limited of the NA version of the Genesis Mini 2, so if you think you want one, you might better go ahead and pre-order. SEGA is making so few of them that it isn't even bothering to set up US distribution; the Amazon listing mentions a shipping fee of $21 to bring them over to the US from Japan. Including the $99 price, that comes out to a final cost of about $120 before sales tax. The SEGA Genesis Mini 2 releases on October 27th.