Back in the day, Sega had a portable console that was aimed at fighting the popular Nintendo Game Boy. Unfortunately, it wasn't particularly successful at dethroning Nintendo's beloved portable console despite its color display. With retro gaming so popular, Sega is tossing four smaller retro gaming consoles on the market in Japan. The consoles are miniature versions of the Game Gear that come in four different colors, each packing four different games.

We're sure that Sega could have crammed every one of these games inside one console, but spreading the games out amongst different colored versions of the Game Gear Micro will let Sega grab more money out of the wallets of gamers. All four consoles have the same hardware and minuscule size. They measure 80mm x 43mm x 20mm and have a tiny 1.15-inch display. 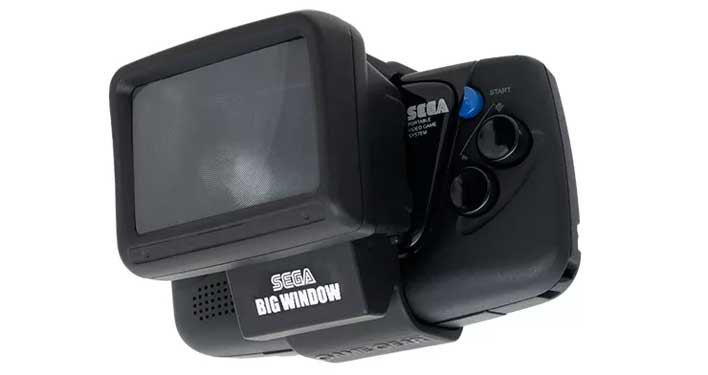 Audio comes from a single mono speaker, but there is a headphone jack for private listening. The console gets power from the USB port and can run off a pair of AAA batteries. Retro gamers out there who don't see as well as they did back in the Game Boy days will be glad to hear if you purchase all four of these retro consoles in a package that costs about $250, a version of the Sega Big Window magnifying glass accessory is included. As for the games on the consoles, the colors and titles included on all versions are shown below. 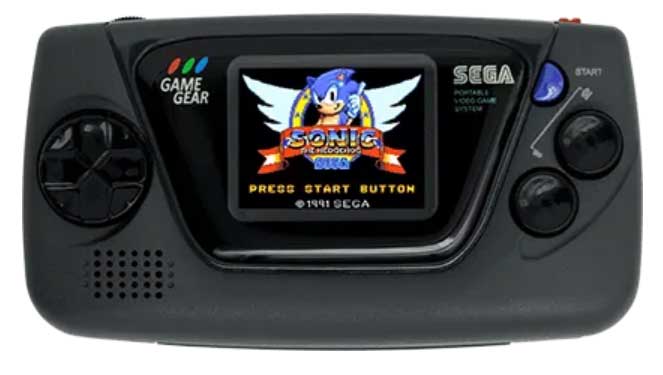 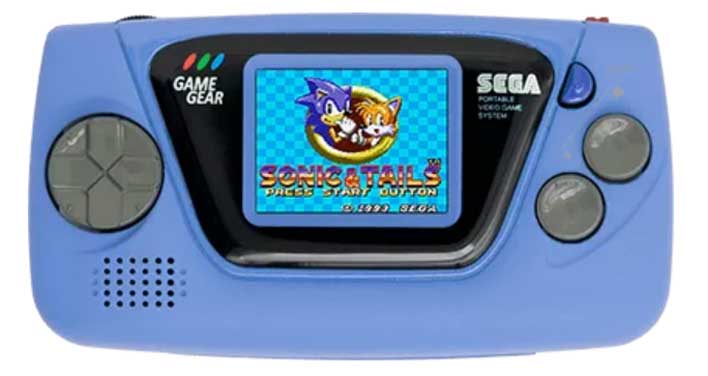 The blue console has: 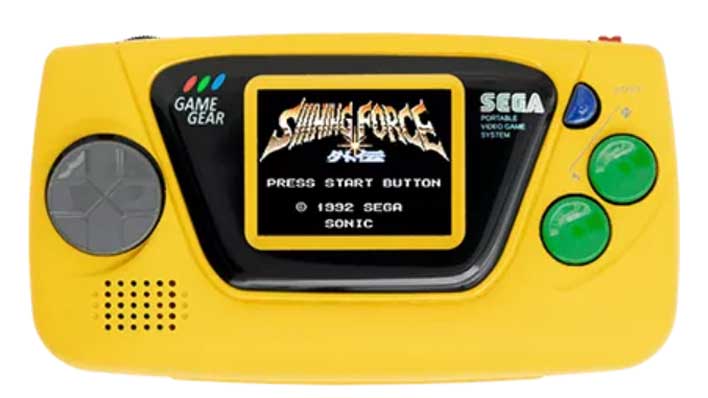 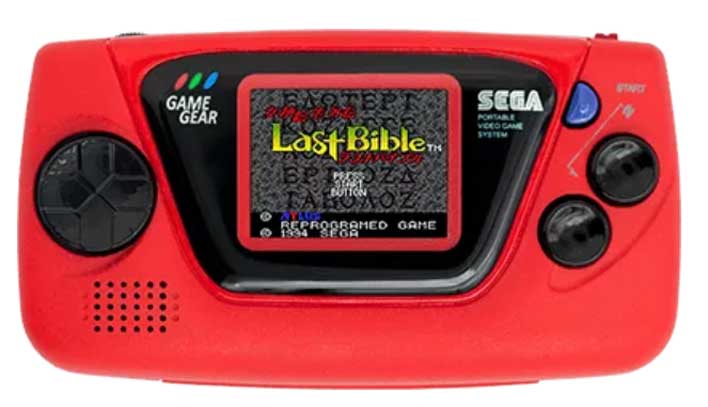 The Game Gear Micro consoles are all available for preorder in Japan right now at ¥4980 each, which would be about $50 stateside. The consoles will ship in Japan on October 6, and as of writing, there is no indication the consoles will come to the US. Considering Sega sold its Genesis Mini retro gaming console here last summer, we are hoping these portable retro consoles will land here as well.