The thing that sticks out to us the most is how small the card is while maintaining a dual-fan configuration like its Radeon RX 6600 XT Pulse counterpart. This should allow the two-slot gaming card to fit into small-form-factor (SFF) systems easily. Besides the cooling setup, which also appears to include an aluminum heatsink and heat pipes, we also see a single 8-pin power connector. Just a single connector is needed given that this is AMD’s entry-level RDNA 2 desktop graphics card and is likely to sip power compared to its more performant counterparts. 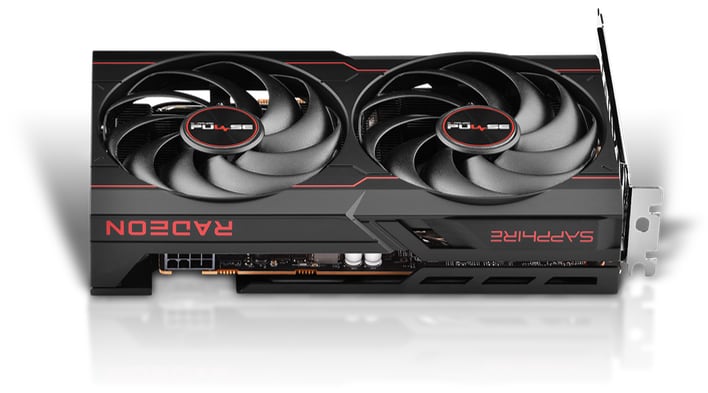 The PC Dig listing also confirms that the Radeon RX 6600 Pulse comes with 8GB of GDDR6 memory onboard, although there’s no word on any additional specs.

With that said, previous rumors hint that Radeon RX 6600 graphics cards use AMD’s Navi 23 XL GPU, which will have 1,792 stream processors compared to 2,048 for the Radeon RX 6600 XT. Although this information is unconfirmed, reports suggest that the GDDR6 is rated at 16Gbps while using a 128-bit memory bus (256GB/sec bandwidth). 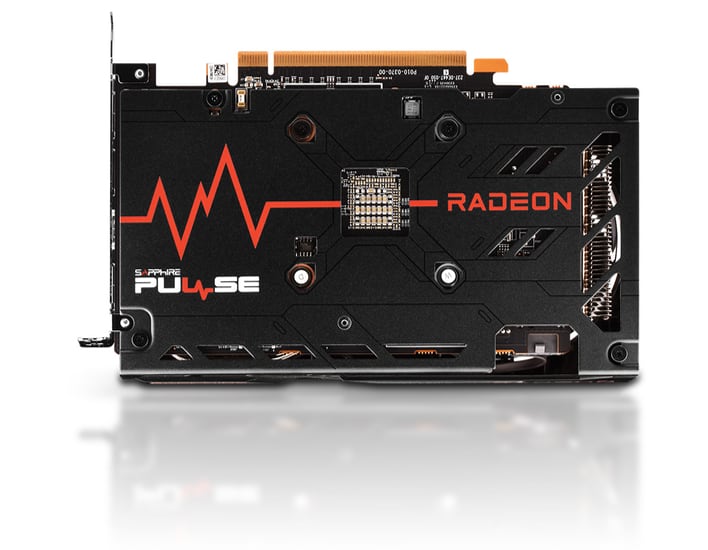 According to VideoCardz, AMD isn’t expected to launch the Radeon RX 6600 until October 13th, which is still a few weeks away. However, we must wonder what supplies will look once these cards are “released” into the retail market. Although the Radeon RX 6600 will be the slowest RDNA 2 graphics card available for PC gamers, that likely won’t curb the booming demand surrounding the overall GPU market.

It’s been roughly a year since the current generation of NVIDIA and AMD graphics cards first launched, and we’re still nowhere close to cards being available at MSRP, which has been infuriating for gamers.