Performance comparisons and benchmarks are a big deal in some tech circles. In the smartphone space in particular, performance can vary wildly between devices due to the tight thermal constraints and passively-cooled nature of most devices. Offering competitive performance in the smartphone market is extremely important for some OEMs, which has unfortunately resulted in some questionable behavior by some companies. Case in point Samsung; some recent revelations have forced the makers of the popular benchmark Geekbench to remove many Samsung devices from its results database.

Most of Samsung's flagship phones, including the Galaxy S22 (our full review), S21, S20, and S10, have a nifty little feature called Game Optimizing Services, or GOS. GOS detects what applications are running and in focus on the device at a given time, and optimizes performance accordingly. To the makers of Geekbench, however, the mechanism by which GOS operates is unfairly affects benchmark scores. 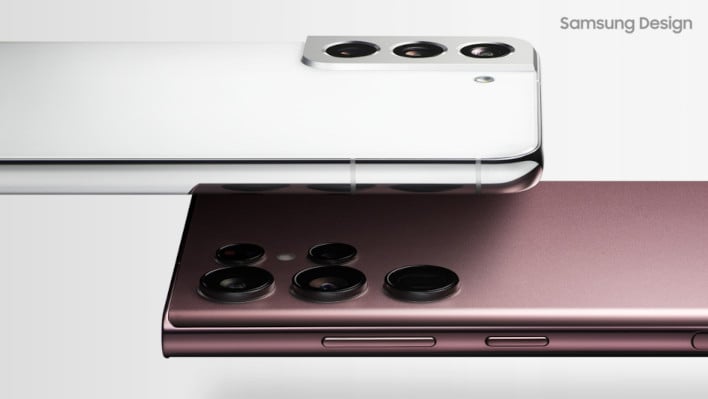 According to Samsung, GOS is a battery preservation service. It is not about improving image quality or getting higher framerates, but it is supposed to help optimize battery life if you run particularly taxing apps on your Samsung device. The way it does this, though, is by throttling the device's processor. Throttling is nothing new, as most computing devices have some form of throttling built in that's integral to proper operation. As it related to smartphones, throttling does help preserve battery life, but the GOS service only operates on a list of applications defined by Samsung. We have a bit more info on that here.

The list of applications that the Game Optimizing Service affects mostly includes games and applications that might have high battery usage. Examples of games that might get throttled are Pokemon Go, Subway Surfers, Genshin Impact, and many others. The list is much longer than just games, though. It also includes apps that might actively utilize battery-consuming services, like network or GPS, including apps like Waze, news feeder apps, and even social media. There are over 10,000 apps in the list that GOS detects. But there is a problem with the list, at least in the eyes of benchmark provider, Geekbench. 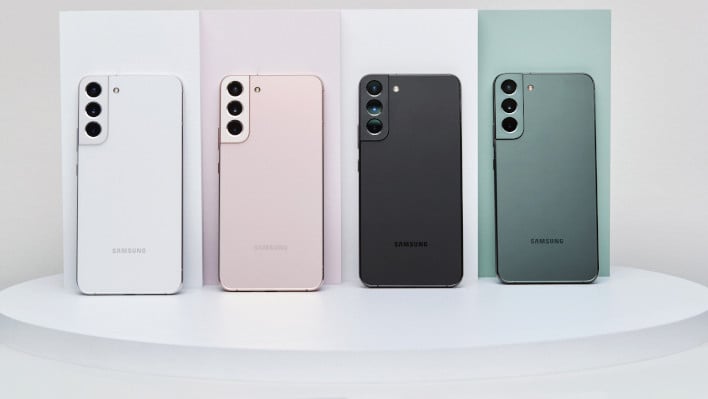 The problem is that there are no benchmark applications in the list of apps that could get throttled by the Game Optimizing Service. According to Geekbench, this allows the benchmark to have a better performance score rating than actual real-world usage. So, the Samsung S22, S21, S20, and S10 have all been banned from Geekbench and delisted from its benchmark browser. In a statement from Samsung's Kelly Yao, she stated that the company [sic] "...plan[s] to roll out a software update soon so users can control the performance while running game apps."

Even still, Geekbench's policy is to not lift any bans on devices even if patches are made after the fact to address the issue. How this all plays out long-term remains to be seen.