If you're looking for a large amount of relatively fast SSD storage without spending too much money, we've got a great deal to start off your Monday morning. Amazon is currently offering the Samsung SSD 870 in a 2TB capacity for just $199.99, which represents a 20 percent discount ($50 off) compared its regular price.

We reviewed this same SSD back in June and came away impressed with its performance compared to its rivals, along with the reputation that comes with the Samsung name. At this new, lower price, the 2TB 870 QVO is now an even better value that makes it an even more attractive option for enthusiasts that might want to use it as a secondary drive.

The 870 QVO uses the SATA III interface and offers sequential reads of up to 560MB/sec and sequential writes of up to 530MB/sec. Random reads/writes clock in at 98K and 88K IOPS respectively. The drive also comes backed with a three-year limited warranty. 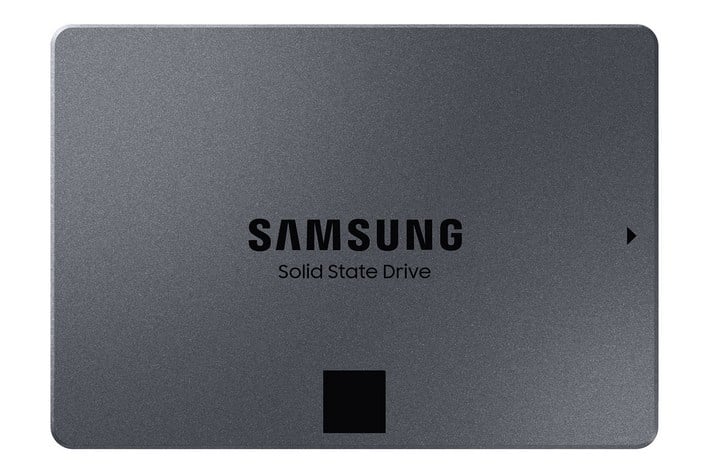 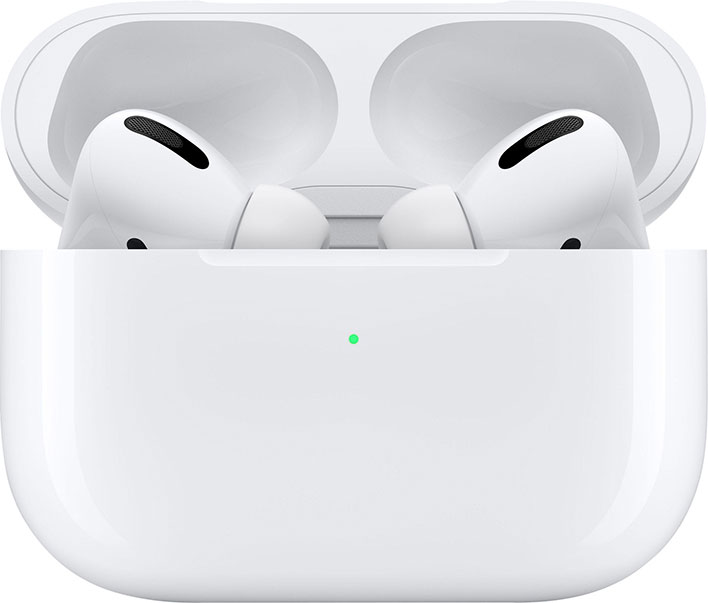 Woot is offering the AirPods Pro for this discounted price for the next 15 hours, or while supplies last. If you are an Amazon Prime member, you'll also get free standard shipping to go along with this hot deal. We should mention that this deal is for a brand new, factory sealed item backed by Apple's full 1-year warranty.

We find it rather curious that all of these AirPods Pro deals have been popping up over the past few months, and it could very well be that Apple is trying to clear out inventory. Word on the street is that Apple might be introducing new AirPods models including the AirPods Studio at tomorrow's iPhone 12 event...