A few days after the last security update for the Google Pixel 3 ever, Samsung has announced that select Galaxy devices get four generations of updates. With pre-orders now available for the Galaxy S22 series in full swing, this announcement steps all over Google's policy of up to three years of OS updates for its flagship devices.


Hot on the heels of Google's February security patch, Samsung's statement included that both One UI and Android OS on select devices in its Galaxy line-up would be kept up to date for users for up to four generations. The February security patch was the last update that the Google Pixel 3 device will receive. The devices planned for the support are Galaxy S, Z, and A series smartphones and tablets. The method of delivery from Samsung looks to be through partners and its One UI system. In addition to these devices, Samsung also stated that Wear OS and One UI Watch will also receive the four years of updates. 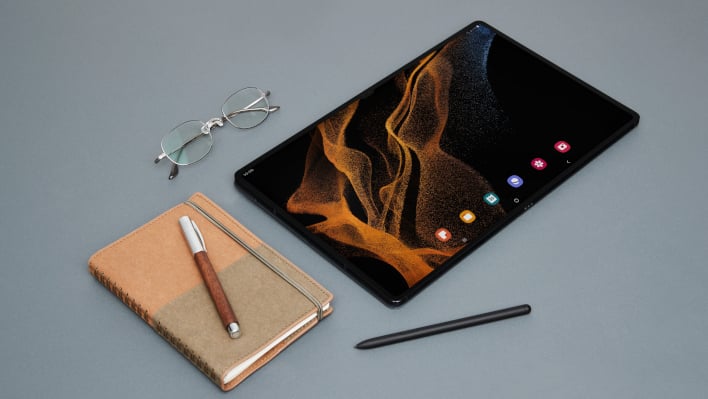 Beyond just the OS updates, the electronics manufacturer points out that it will continue to provide updates to security on devices for five years, including its Samsung Knox software. These provide extra layers of security and end-to-end encryption to users of the device brand. Definitely nice to have when data breaches seem to be rampant as of late.

Though the specific devices with this updated support platform are limited to newer models, those not supported will continue their three-year upgrade cycle. The devices that are supported are as follows. 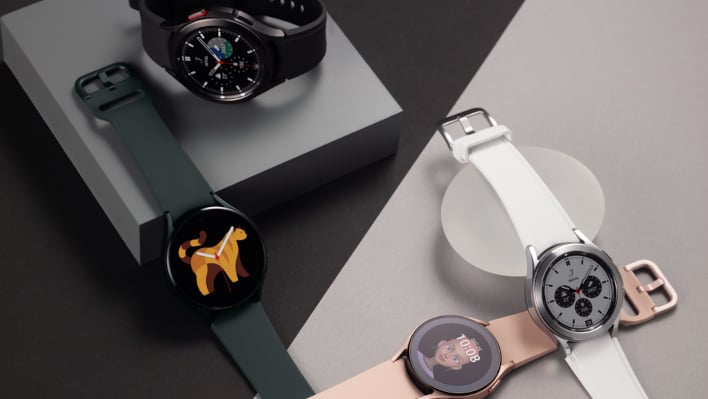 "Today we are taking our commitment to innovation one step further with up to four generations of One UI upgrades to ensure our users enjoy the best possible mobile experience for longer." President & Head of MX Business at Samsung said in the announcement.
Okay Google, the ball's now in your court...