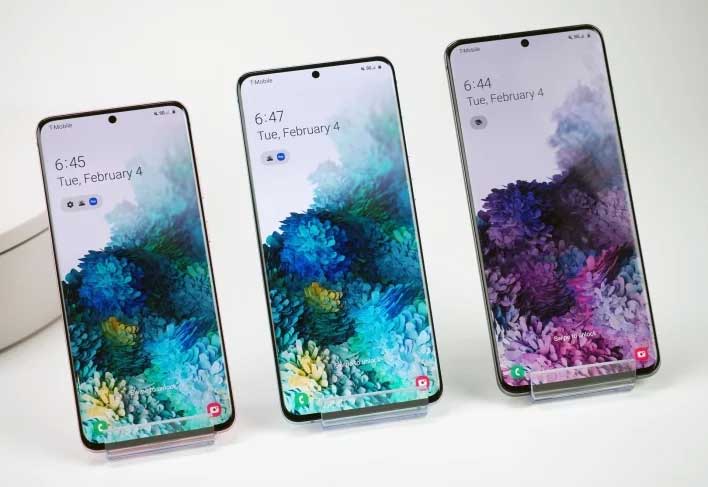 The big news this week in the smartphone market has been the official launch of the Samsung Galaxy S20 line of smartphones. One of the key features is the ability for the line to record 8K video, making them the first smartphones to record such high-resolution videos. Since mobile users have no experience with recording 8K video, many wonder how much space will each minute of 8K video filmed will consume on their devices -- now we know.

Galaxy S20 devices are only able to record a maximum of 5 minutes of 8K content per video due to the processing power required and the storage capacity needed. S20 smartphones shoot 8K video at 24 frames per second. That sounds slow, but major motion pictures are shot at 24 fps. S20 devices are unable to record 8K footage at 60 fps; the Snapdragon 865 that Samsung is using only support up to 30 fps for the task.

Anyone who missed details on the S20 line can check out our Samsung Unpacked hands-on here. The S20 devices are expensive, with the S20 priced at $999, S20+ at $1,199, and S20 Ultra at $1,399. However, there are some pre-order discounts out there for those looking to save some money.