In late April, we first learned that Samsung would launch a new Arm-powered Windows 10 laptop series aimed at budget shoppers. Interestingly, the details provided in the leaked report pretty much nailed the specifications of the Galaxy Book Go, which was officially announced by Samsung this morning.

As previously reported, the Galaxy Book Go is a thin and light laptop with a 14-inch Full HD IPS display. Powering the device is Qualcomm's newly announced Snapdragon 7c Gen 2 SoC. Of course, the Snapdragon 7c Gen 2 features an integrated modem, but 4G LTE won't come standard on the Galaxy Book Go for obvious cost-saving reasons. So instead, it will be an optional upgrade for those that need to access the internet when on the go. 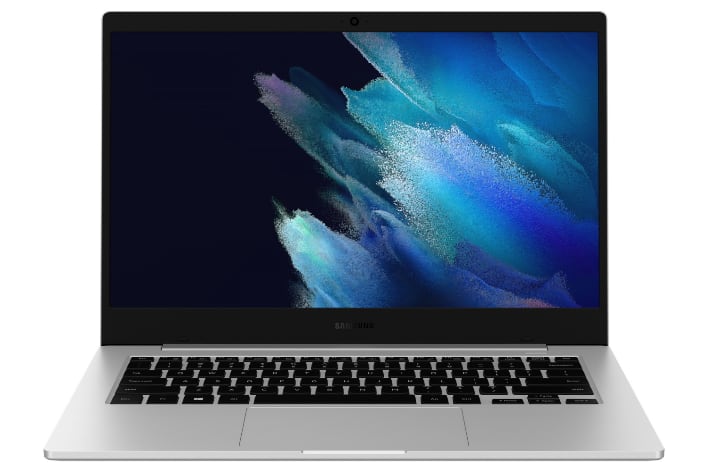 The system will come standard with 4GB of LPDDR4x RAM and 64GB of eUFS storage but can be optimally configured with 8GB RAM and 128GB of storage. Two USB-C ports are included, along with a single USB 2.0 (Type-A) port. Interestingly, the machine doesn't appear to have an HDMI port, although you'll find a microSD slot for storage expansion. Wireless connectivity options include Wi-Fi 5, Bluetooth 5.1, and the aforementioned optional 4G LTE.

The 3-pound laptop comes with a 42.3 WHr battery and is recharged using a 25-watt USB-C fast charger. Samsung says that you can configure the Galaxy Book Go with Windows 10 Home or Windows 10 Pro depending on your needs. However, you'll need to keep in mind that this is an Arm processor running Windows 10, so to temper your performance and compatibility expectations. 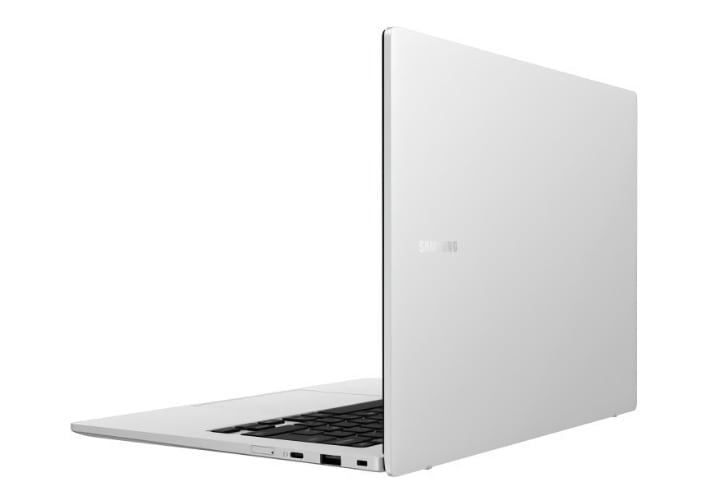 The Galaxy Book Go is priced from $349, making it a very affordable entry into the Windows 10 laptop sector. It also will give some stiff competition to the Chromebooks that also hover around that price point when it launches this month.