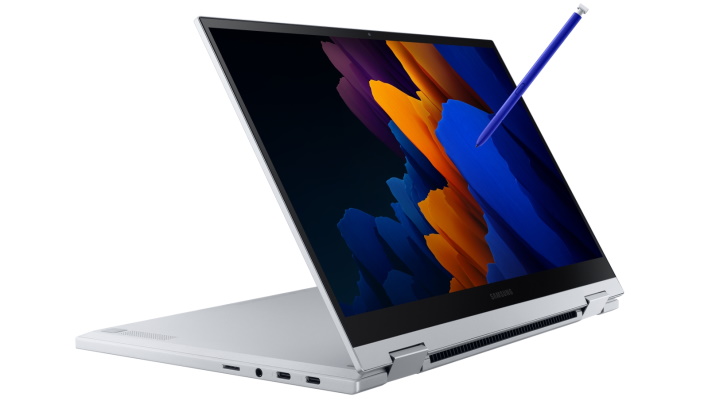 As Samsung states, “Mobile devices and computers have become lifelines.” Connectivity is necessary in the world we live in, and the new 5G capability of the Galaxy Book Flex 5G looks to fill the need. Along with 5G, the Galaxy Book Flex 5G will also have WiFi-6 and an Intel 11th Gen Tiger Lake CPU, making it a versatile yet powerful device for on the go and at home use.

The 5G capability is not the only major feature this new device packs, however. Going inside the laptop, the horsepower will come from a new 11th Gen Intel Core processor (up to Core i7) with Iris Xe graphics. This horsepower, combined with the battery power, instant wake feature, and responsiveness of the device make the Galaxy Book Flex 5G an Intel EVO-qualified device. This would put it into a similar category as the Acer Swift 5 which was also announced today. The overall specifications we have on file for the Galaxy Book Flex 5G are as follows: 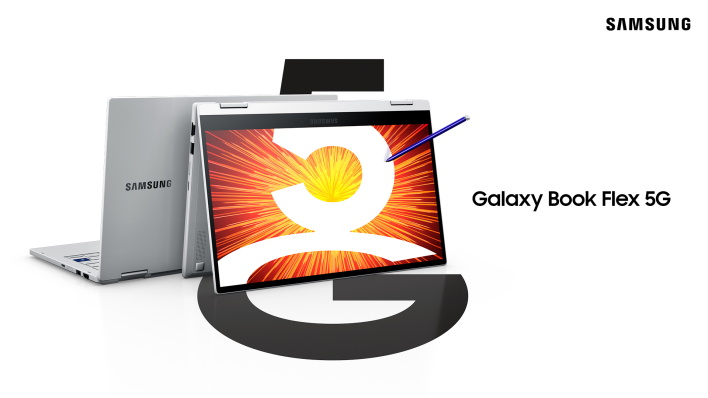 Now, going around the device, it is not your standard laptop. It is a folding 2-in-1 device, allowing for tablet or laptop modes which further increase versatility. No matter which way you use the device, though, an included S-Pen will be useful for drawing, taking notes, and interacting with the device in general. As far as I/O goes, the Galaxy Book Flex 5G will have Thunderbolt 4, USB-C, USB-A 3.0, HDMI, a headphone/mic jack, UFS and microSD slot, and a SIM slot for the 5G plan you pick up.

All in all, this could be a solid work and play device for the creator, student, or employee. Weighing in at approximately 2.7 pounds, it will be easy to store or carry around. Ultimately, the versatility of a 2-in-1 device, no matter the manufacturer, is unparalleled. The specifications Samsung offers with the versatility makes this device something worth watching.