Earlier this month, Samsung debuted the Galaxy A51 mid-range smartphone in the United States, roughly five months after it was announced for global markets. The Galaxy A51 caught our eye for its respectable price, large Super AMOLED display, and stout camera system. 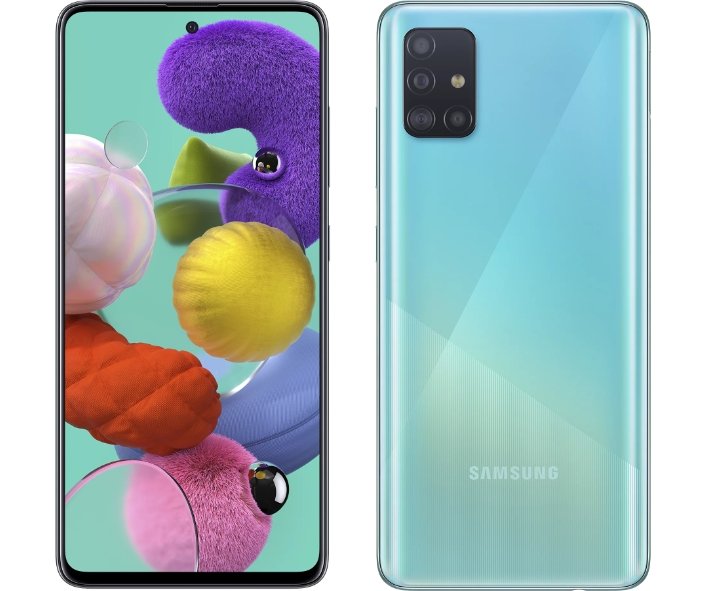 That is a 27 percent discount; something that we're not accustomed to seeing on a device that just launched. Whatever the case, the deal is for a legit U.S., unlocked version of the Galaxy A51 sold directly by Amazon (and not a third-party seller).

We have to add the caveat that Amazon is currently showing the Galaxy A51 as "Temporarily out of stock". However, Amazon still allows you to order the phone without issue. Given that the phone was released just three weeks ago in the U.S., it stands to reason that it will likely just be a few days to a week before Amazon gets sufficient stock to start shipping the smartphones again.

The Galaxy A51 is motivated by Samsung's homegrown Exynos 9611 octa-core SoC with 4GB of RAM. You'll receive 128GB of internal storage, which can be expanded with a microSDHC/microSDXC card. There's a selfie camera nestled within the 6.5-inch Full HD Infinity-O display, and there are a total of four cameras on the back. Other features include 15W fast charging for the 4,000 mAh battery and an in-display fingerprint reader.