Android 12 has been available in developer preview and public beta form for months, but Samsung is just now getting around to bringing its customers into the fold. Tonight, Samsung announced that users with a Galaxy S21 device (Galaxy S21, Galaxy S21+, Galaxy S21 Ultra) are eligible to join the One UI 4 beta program, which is, of course, based on Android 12.

In addition to all the new functionality along with performance and security updates coming with Android 12, Samsung also touts these One UI 4-specific improvements that beta testers will be able to leverage:

"One UI 4 helps users create their own, optimized mobile experience because Samsung recognizes that, everyone wants to meet their unique needs and preferences," said Dr. TM Roh, President of Samsung's Mobile Communications Business. "As we've done with every iteration of our One UI, we've listened to our users to understand the tools and innovations needed to create a better, more reliable, and enhanced overall user experience." 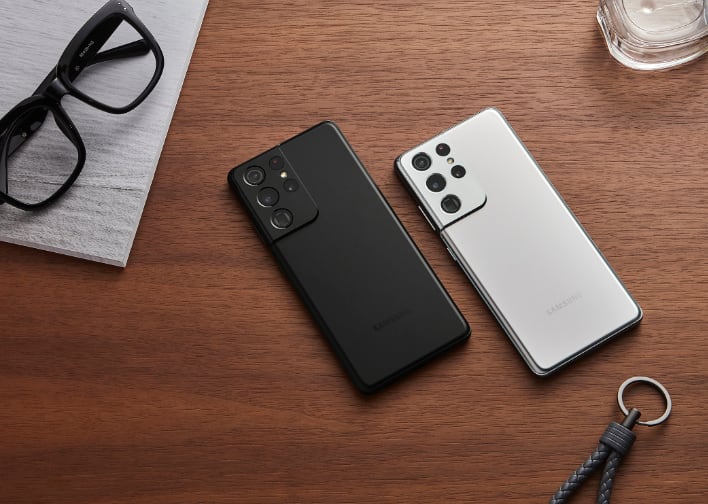 Prospective testers can register their device to join the One UI 4 public beta by signing in to the Samsung Members app. Signups will begin tomorrow, September 14th, which is coincidentally the same day that Apple will unveil the iPhone 13 family.

Access to the One UI 4 public beta appears to be currently limited to the United States, and there will be limited availability before Samsung shuts off the spigot for new testers. So, if you want to get in on the action, we'd suggest checking the Samsung Members app frequently tomorrow to get ahead of the inevitable rush from enthusiasts.

Google will reportedly launch Android 12 to the public on October 4th, but the final public release of Samsung's One UI 4 likely won't come until later in 2021.