If you like shooting, driving, and creating overall mayhem in an open-world environment – in a game that isn't Grand Theft Auto V – we have some excellent news for you. The Epic Games Store has Saints Row: The Third Remastered available free to download for a limited time.

Saints Row games have always been a somewhat outlandish, comical, and over-the-top counterpart to the Grand Theft Auto franchise. However, it has its own following of gamers that have stuck with the series from the beginning. Saints Row debuted in 2006, while Saints Row 2 came two years later. Saints Row: The Third arrived in 2011, while the remastered version landed on March 5th, 2021, for the PC. 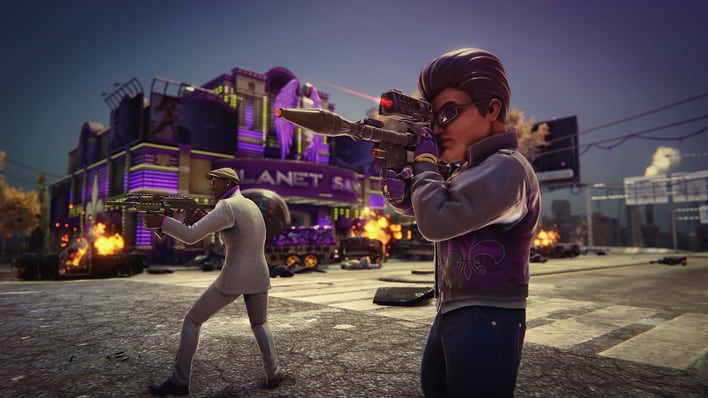 Here's how the Epic Games Store describes its latest freebie:

Years after taking Stilwater for their own, the Third Street Saints have evolved from street gang to household brand name, with Saints sneakers, Saints energy drinks and Johnny Gat bobblehead dolls all available at a store near you. The Saints are kings of Stilwater, but their celebrity status has not gone unnoticed. The Syndicate, a legendary criminal fraternity with pawns in play all over the globe, has turned its eye on the Saints and demands tribute.

The remastered version of Saints Row: The Third comes with enhanced graphics that look far better than when the original debuted in 2011. Also included are three mission expansion packs along with 30 pieces of original DLC. 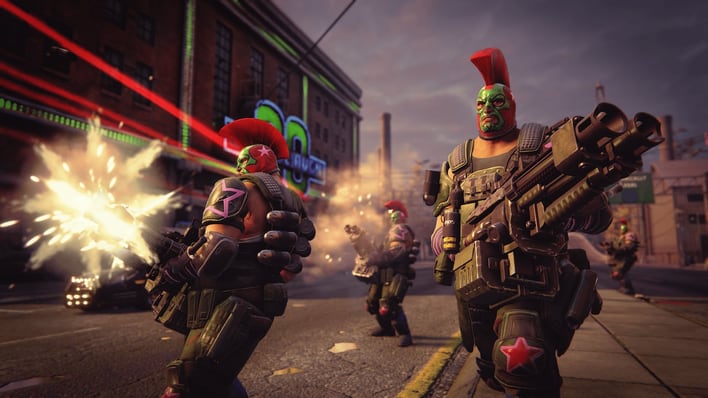 Epic says that the Saints Row: The Third Remastered is free to download until September 2nd, at 11:00 am ET, so be sure to download it now for your Windows PC before it's too late.

The news of the free download of Saints Row: The Third Remastered comes just a day after a complete reboot of Saints Row was announced at Gamescom 2021. That game will take place in Santo Ileso, which is modeled after the American southwest. The game will follow the travails of Boss and his group of friends: DJ, Eli, Neenah, and Kevin. Unfortunately, while the sandbox game is expansive with nine districts, it's limited to 2-player co-op when it comes to multiplayer functionality.

The rebooted Saints Row lands for all major gaming platforms on February 25th, 2022.