Did you imagine when Grand Theft Auto V came out for the Xbox 360 and PlayStation 3 in 2013, that we'd be seeing a fresh retail re-release of it nine years later? Much like The Elder Scrolls Part V: Skyrim—which hails from the same era—GTA V has been an enduring success and is about to get its third re-release. 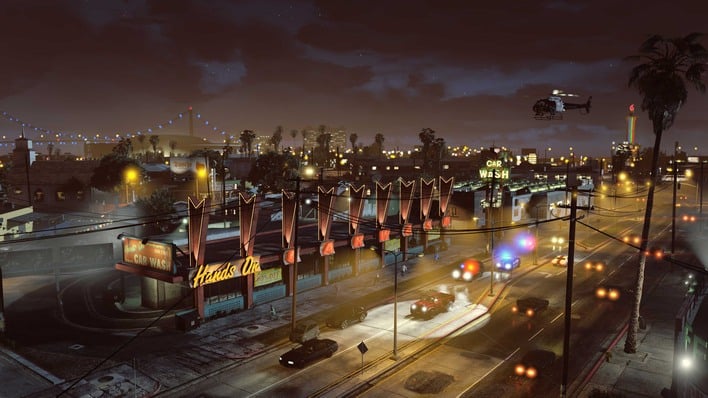 Specifically, there will be a fidelity mode that targets native 3840×2160 resolution with ray tracing and a 30 FPS cap. (Xbox Series S will use upscaling to hit 4K.) Before you sneer at that, note that console versions of GTA V have always had a 30 FPS cap—until now: the new release's "performance mode" will target 60 FPS with dynamic resolution scaling up to 4K, but without ray tracing.

Most interesting to the majority of gamers will probably be the "Performance RT" mode. This mode, available only on the PS5 and Series X, is basically just performance mode with ray tracing enabled. Most likely, it will simply use a lower dynamic resolution to achieve higher-than-30 FPS while keeping ray tracing features. Depending on the upscaling method Rockstar uses, this mode could still look quite good.


Of course, the whole reason that Grand Theft Auto V is still the sensation that it is lies in its online mode. Rockstar has always talked about Grand Theft Auto Online as if it were an entirely separate game, and that's understandable given the differences in their content. But after the re-release launches, it will in fact be available as an entirely separate game—and it'll be free for the first three months after launch on PS5. 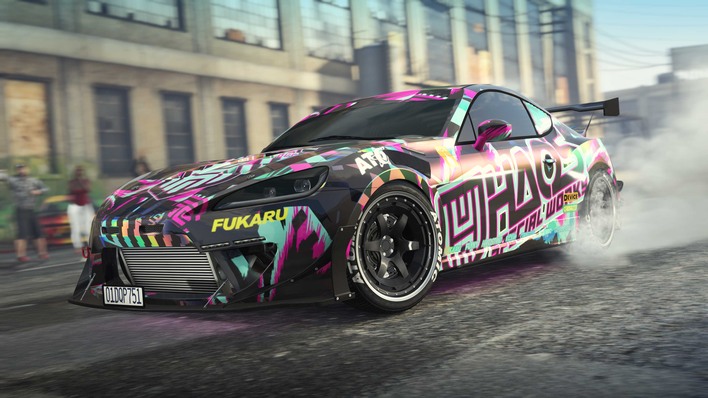 The technical changes to Grand Theft Auto V largely apply here, although there's probably still not going to be any animals in Online. Instead, Rockstar is implementing several content updates for the re-launch. The Los Santos Car Meet expansion is getting an expansion of its own called Hao's Special Works, and a "Career Builder" feature will be available for fresh characters to help them get a foothold in Los Santos' seedy underbelly.

If you're already an accomplished crime boss in GTA V or GTA Online using an older console version, you can transfer your progress to the new systems. For story mode, open the game and go to "Game" in the pause menu, then select "Upload Save Game" to send it to the Rockstar Social Club cloud servers. GTA Online progress will transfer automatically, although Rockstar cautions players that purchased GTA$ won't transfer across platforms (i.e. PlayStation to Xbox, or vice versa.)

You'll be able to start playing the remastered version of GTA V on March 15, with physical copies coming available In April. We asked Rockstar when these changes would be coming to the PC version, but haven't heard back yet. We'll update this story when we do.