Loot boxes are an incredibly controversial aspect of video games. Some insist that loot boxes are harmless or comparable to other items that rely on luck, while others maintain that they are destructive and manipulative. A recent report detailed the ways in which loot boxes exploit consumers and called for greater regulation of them. 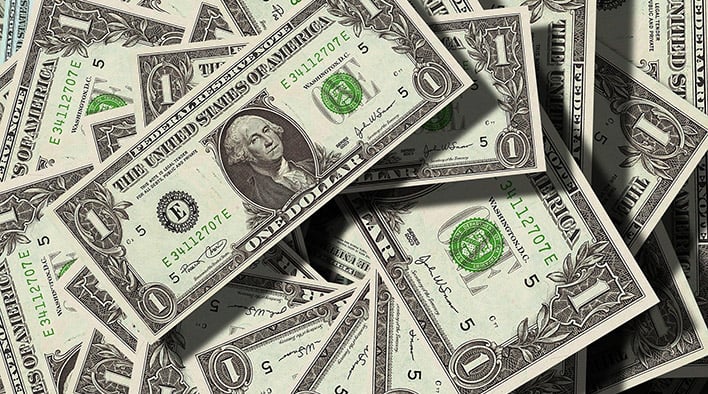 The NCC and over twenty consumer groups based in Europe are all calling for more regulation of loot boxes. They are asking for several various measures including “a ban on deceptive design, extra protections for minors, and transactional transparency.” They further contend that governments should prioritize “regulatory investigations and interventions.” They insist that gaming companies have been able to skate around regulations for far too long and it is time for them to face the consequences of their actions.

This is certainly not the first time that an organization has criticized loot boxes. Loot boxes are banned in several countries such as Belgium and the Netherlands. These regulations have prevented the release of games such as Diablo Immortal in those countries. Video game publishers insist that loot boxes are no more addictive than popular children’s toys like Hatchimals. EA Games has particularly fought against the negative reputation of loot boxes. It has maintained in the past the loot boxes are simply a “surprise mechanic” and are “quite ethical.” Nevertheless, various studies like the one mentioned above, argue that loot boxes are harmful, especially to children. Loot boxes are still legal in countries like the United States, but it would be unsurprising should there be more regulations created to control them.