Artistic depiction of a fast radio burst (FRB). Image from M. Kornmesser via the ESO


Dr. Ellie Arroway from the 1997 film Contact is not the only scientist carefully studying radio emissions from space. Scientists recently discovered the first repetitive fast radio bursts (FRBs). This discovery may help scientists to better understand the source of this mysterious phenomenon.

Fast radio bursts (FRBs) are intense radio pulses from deep space that typically last a few milliseconds. They are “extragalactic” or arise outside the Milky Way Galaxy. Their frequency ranges between 400-1400 MHz and their frequencies depend on their wavelength. FRBs were first detected in 2007 as scientists were sorting through the data of an Australian radio dish and many have been identified in the years since their discovery. Their purpose, origin, or targets are currently a mystery.

FRBs were previously described as unpredictable and random. They did not seem to follow any kind of pattern. However, scientists with the Canadian Hydrogen Intensity Mapping Experiment (CHIME) Fast Radio Burst Project recently found a FRB with a 16.35 day cycle. 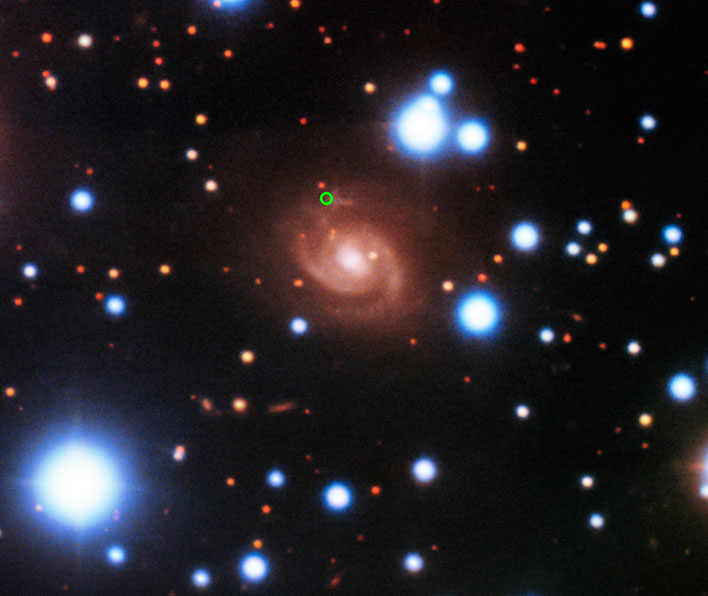 The scientists are hopeful that they are closer to discovering the source of FRBs. Some scientists believe that neutron stars may cause them, while others have hypothesized that FRBs may emit when an object is close to a black hole. Others have stated that FRBs are the result of phenomena that we simply have not discovered or do not fully understand. Even the scientists with CHIME presented several possible theories in their recent publication.

Scientists are also currently using telescopes with artificial intelligence (AI) to better understand transient lunar phenomena (TLP). Both scientists and stargazers have noticed that the moon appears to flash at the Earth. It is currently unclear what TLP are and whether or not they would pose a danger to astronauts.