Many people argue that social media is bad for a child’s mental and emotional development. However, how does social media impact a child’s spiritual growth? A group of over 70 religious leaders have written a letter to Meta CEO Mark Zuckerberg asking the company to entirely abandon its plans for an Instagram Kids. They insist that Instagram and other social media platforms are detrimental to children.

The religious leaders’ argument against Instagram Kids features several points. First, they noted that many religions encourage people to spend time without distractions and engage in prayer, meditation, yoga, etc. They remarked that social media, “with its intentionally addictive algorithms, incessant communication systems, and mass commodification of attention-- explicitly counteracts these values.”

Second, they stated that many faiths acknowledge childhood as a unique stage in life. Social media undermines the “innocence, holiness, and freedom” of childhood. Third, social media threatens ideals such as peace, love, and humility. They argued that social media teaches children to “place people into categories, fighting outrage with outrage online,” encourages an “us vs. them” mentality, inflates egos, and feeds envy. 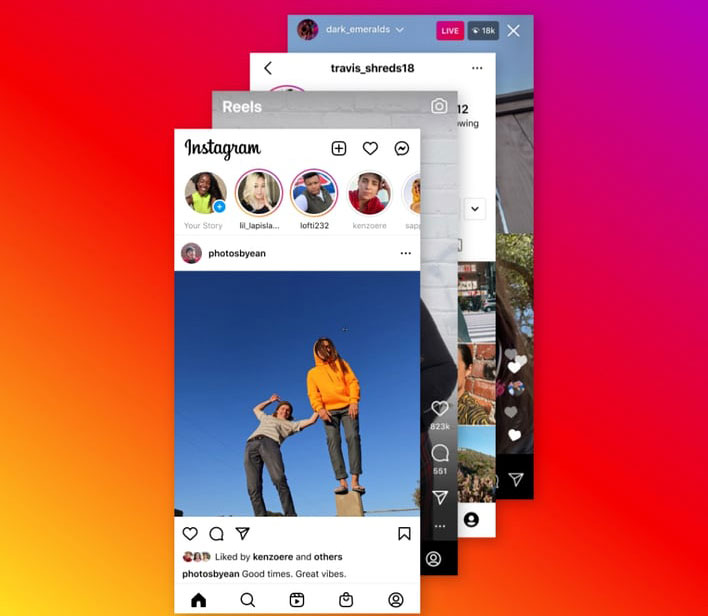 Last, the religious leaders are deeply concerned about the moral implications of data mining. They contend that social media platforms “are inspired by profit motives [and] are not a tool for the greater good of children.” They further insist that children should be influenced by those who care about their wellbeing, not those who simply want to make money off of them.

The letter was signed by the religious leaders and sent by the Fairplay and their Children's Screen Time Action Network advocacy group. The purpose of this group is to “promote a healthy childhood by reducing the amount of time kids spend with digital devices.” The group also wrote a letter signed by a variety of secular organizations this past April that criticized plans for Instagram Kids. This letter contended that social media could negatively impact children’s physical and mental health.

Meta paused plans for Instagram Kids last September after intense backlash. Meta argued that children are already online and that they simply wanted to create a platform that was safer for them. They noted that YouTube and TikTok have already released juvenile versions of their apps with little condemnation from the public. Meta seems to have halted their plans for Instagram Kids at the moment, but this does not mean that it will not pop up again in the future.