JamHamster is a self-described nerd, tinkerer, and lunatic; and we are inclined to believe it after seeing them hammer away on a Raspberry Pi Zero on Twitter. Electronic atrocities aside, they have some pretty cool projects on deck including a wildly awesome ZX Spectrum emulator built with a Raspberry Pi Zero W, which fits inside a cassette tape.

JamHamster showed off the project on the /r/raspberry_pi subreddit, where it amassed a healthy 2.5k upvotes. To get the project to the state you see in the image above, Jam had to figure out how to cram a Raspberry Pi Zero into a cassette tape, which was not easy. What they ended up doing is dremelling away parts of the board, which you can see below. 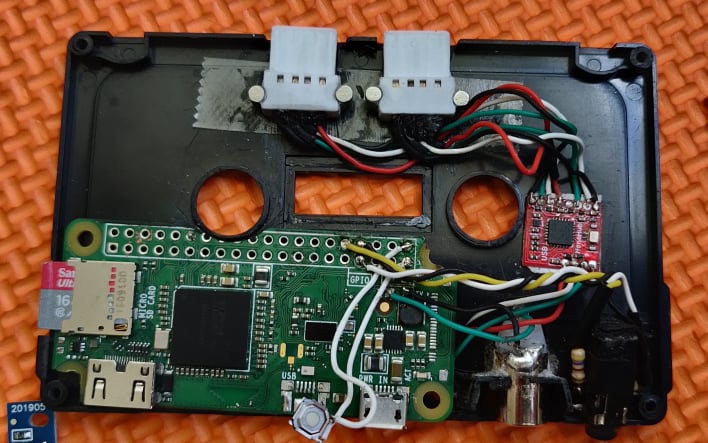 With that tedious part was out of the way, it was time to make some additional modifications. At the first test, Jam found the Pi Zero was stuck at around a 26-second boot time, so they decided to perform some trickery to bring that down. This would include making a rather beefy heatsink which is the shiny part of the open cassette tape. After some more finagling, the boot time came down to a decent 17 seconds with audio, and it was time for a final assembly. 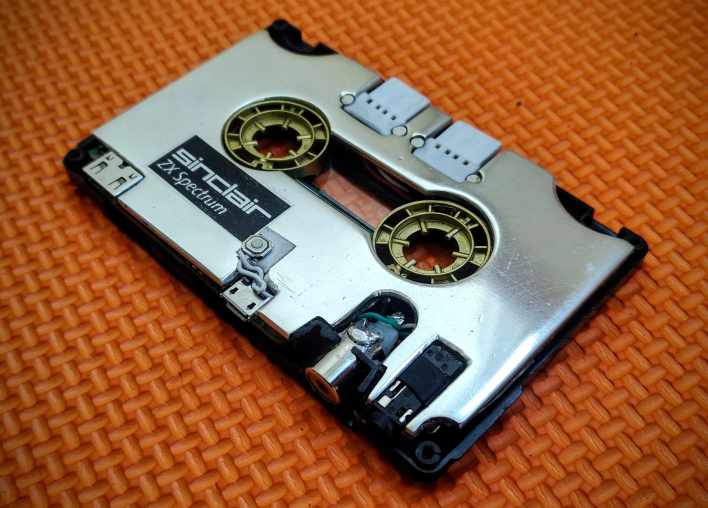 After some finishing work and cleanup, the project looks quite impressive. On the post, Jam has the Raspberry Pi plugged into a mini-display meant to look like a CRT. In theory, Jam should be able to take part in some retro gaming or perform the same types of tasks it would on an original ZX Spectrum. 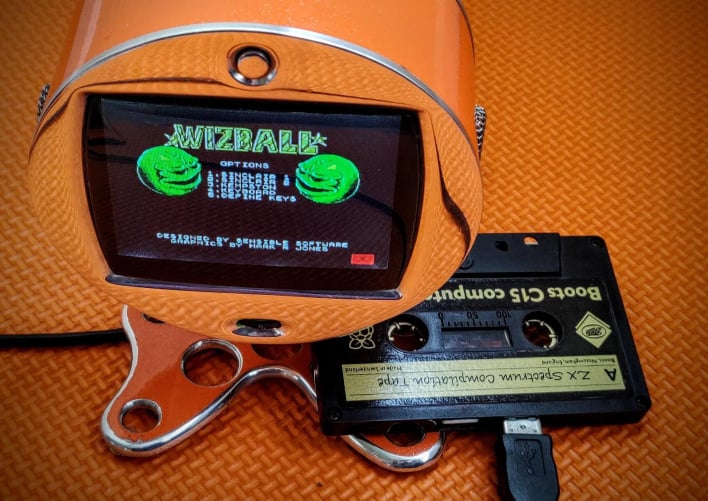 Retro projects like this are something we love to see here at HotHardware. Hopefully, we will get to see a full guide from JamHamster so others can replicate the project, but even if it is a one-off, it is still cool. Let us know what you think of this cool project in the comments below.