Razer is a company that prides itself on delivering high-performance gaming laptops for enthusiasts, and that continues to be the case with today’s announcement of the refreshed Blade 17. The Blade 17 is the largest laptop in Razer’s portfolio and is now available with the fastest 11th generation Intel Tiger Lake-H processors.

According to Razer, this is the most powerful Intel processor that it has ever crammed into a laptop. In this case, the Blade 17 is now available with the flagship Core i9-11900H processor. The Core i9-11900H is an 8-core/16-thread processor that packs in 24MB of Intel SmartCache. Its base clock is OEM-configurable from 2.1GHz to 2.5GHz, while the maximum turbo clock rings in at 4.9GHz. If the Core i9-11900H is too rich for your blood, the slightly less frantic Core i7-11800H (2.3GHz base, 4.6GHz max turbo boost) is also available. 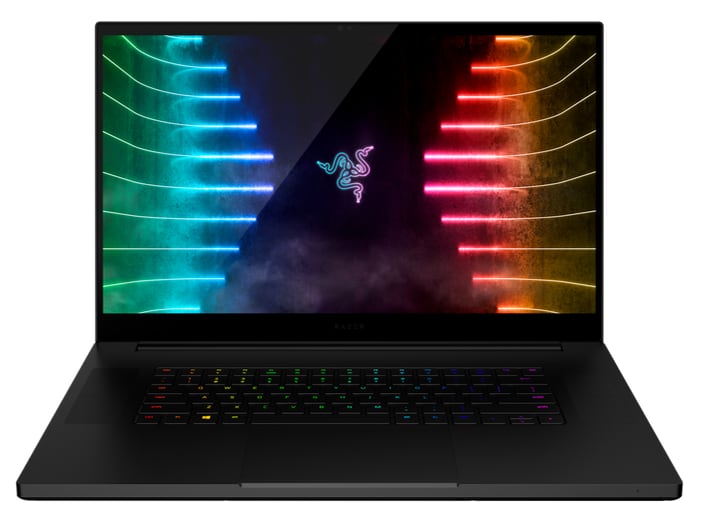 The potent processors can be paired with NVIDIA’s flagship discrete mobile GPU: the GeForce RTX 3080. Needless to say, this will be a powerhouse combination for mobile [desktop replacement] gaming sessions at up to 4K resolutions. Keeping all this hardware cool is Razer’s vapor chamber cooling system to allow for efficient heat dispersion from the chassis.

Base systems come equipped with 16GB of RAM, a 1TB PCIe SSD, and a GeForce RTX 3060 GPU. However, you can upgrade to 32GB of RAM and 2TB of storage if you wish, and a GeForce RTX 3070 option is available for those that prefer the middle ground between the RTX 3060 and RTX 3080. There’s also a second M.2 slot if you want to expand upon the internal storage provided from the factory. 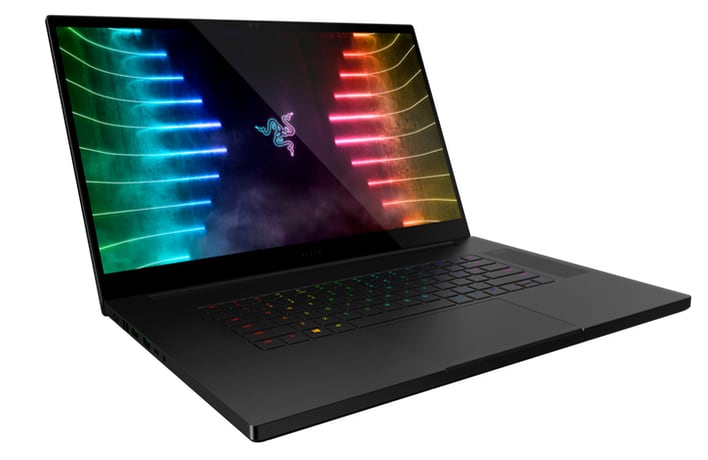 Razer says that the latest Blade 17 is available for preorder right now from Razer.com, with prices starting at $2,399.