Razer showcased a handful of refreshed Blade laptops during the Consumer Electronics Show earlier this year, including an updated Blade 14 rocking AMD's flagship mobile processor, the Ryzen 9 6900HX. Preorders opened a month later, and the laptop is now shipping in three configurations. One of them is exclusive to Razer's own webstore.
It was also at CES when AMD announced its Ryzen 6000 mobile processor series based on its 6-nanometer Zen 3+ architecture. It's a refresh of Zen 3, but it also brings with it a new platform with support for DDR5 memory up to 4,800 MT/s and LPDDR5 up to 6,400 MT/s. At the time, AMD said its hardware partners would deliver over 200 premium designs in 2022, with Razer among them. 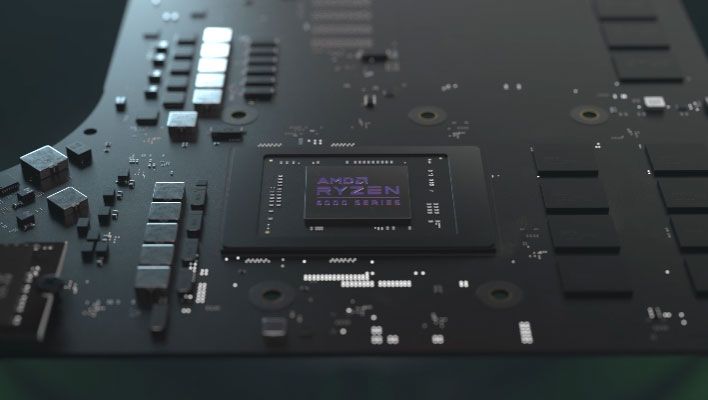 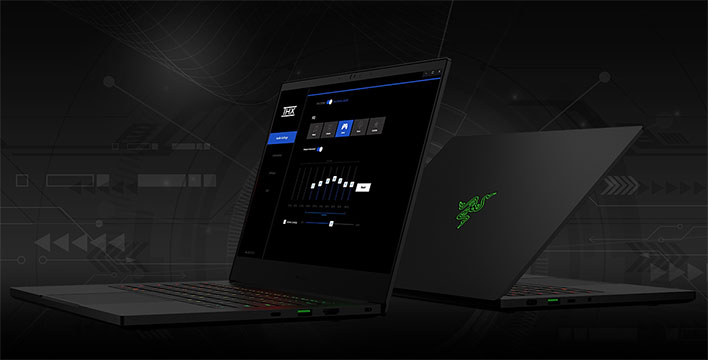 It's worth noting both display options support AMD's FreeSync technology, offer up 100 percent coverage of the DCI-P3 color space, and are individually factory calibrated

Regardless of the hardware inside, these share the same sleek CNC aluminum chassis measuring just 0.66 inches, and the same features with a vapor chamber liquid cooling system, 7.1 channel surround sound with THX Spatial Audio, per-key RGB lighting, a USB 3.2 Gen 2 Type-A port, a USB 3.2 Gen 2 Type-C port (charging and DisplayPort), a 3.5mm headphone/microphone combo jack, an HDMI 2.1 output (up to 4K at 120Hz), a lock slot, and Wi-Fi 6 + Bluetooth 5.3 wireless connectivity.
All three Blade 14 configs with the Ryzen 9 6900HX are available now.