2021 hasn't been kind to those in any industry that relies of computer chips of any kind to operate, and that stands true for the team at Raspberry Pi. No one has escaped the laundry list of issues that plague the semiconductor shortage, and it is with a solemn post by Eben Upton of Raspberry Pi that the company announced its first-ever price increase which will affect the Raspberry Pi 2GB model directly. There is a silver lining, however, as the company is doing everything in its power to maintain viability for its customers and partners. One of those tactics is to actually bring back the little brother to the 2GB version, the Raspberry Pi 1GB.

The reason behind the shortages are multifaceted but the results are obvious, lack of supply. What Upton went on to describe was the sheer demand for the Raspberry Pi 4 2GB has been profound with expectations to surpass last year with ease. But reality set in and as a result of the chip shortages, the company will only be able to produce roughly 7 million units, which is about the same as 2020. That may sound like a lot, but if it could have sold 9 million that's a big miss. Not to mention most people and businesses that make use of a Raspberry Pi run multiple units at any given time. As a result of the shortages and supply chain constraints and rising costs along the way, the price of the Raspberry Pi 4 2GB has been pushed back up to the $45 price point it once occupied, rather than the $35 price point it enjoyed since February of last year.  But according to Upton, this is only temporary. 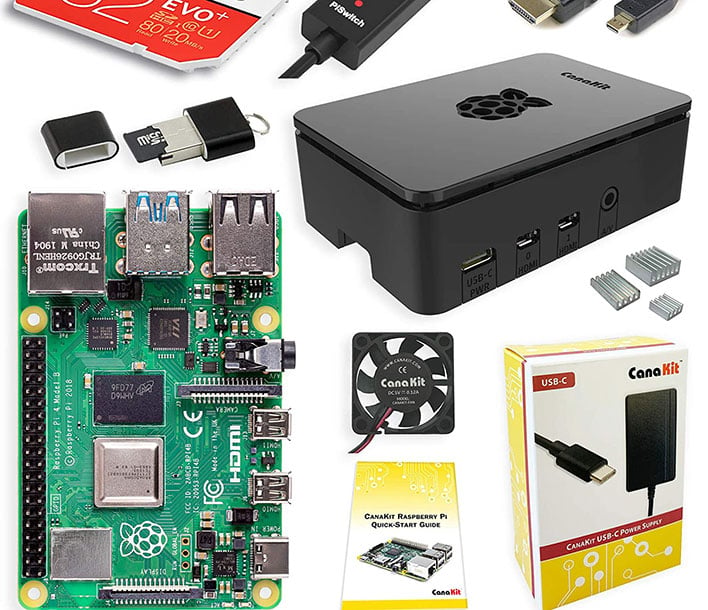 
The silver lining here is that, in an effort to keep up with some of the demand and satiate the market, Raspberry Pi has opted to reintroduce its discontinued 1GB variant of the Raspberry Pi 4 and it will occupy its previous price point of $35. While this obviously doesn't solve the main issue of the chip shortage and supply chain fiasco, it does help with those customers who could get by just fine with the 1GB variant and will hopefully allow for more units to be on the market than if they were all allocated to the 2GB models.

To reiterate the good news, this is all temporary according to Upton. In the blog post on raspberrypi.com it appears that the company is confident that, by making these moves, they will have enough 28nm silicon to handle the demand for the next 12 months and shouldn't have to take additional measures. Raspberry Pi will be monitoring the global supply chain for their line-up, and as the dynamics allow, they're pledging to get pricing back to normal as quickly as possible.