Although it's still hard for some of us to comprehend the exorbitant prices that some rare game cartridges fetch on the open market, the practice continues unabated. For example, a mint, sealed copy of the original Super Mario Bros. for the Nintendo Entertainment System (NES) sold for $660,000 earlier this year.

Now it's time for the classic Atari 2600 game console to bask in the limelight, although the dollar figure, in this case, doesn't come close to approaching six figures. Alex Juarez, an employee of Goodwill North Texas' e-commerce processing center, began sorting through a stack of video games donated earlier this month. While Juarez likely came across plenty of duds during his search, his knowledge of classic video games drew him to Air Raid, which was released for the Atari 2600.

Juarez's love of video games was sparked in part by his dad, so he sent him a picture of the Air Raid cartridge via text. "He sent me back a really exciting text and said, 'We found Air Raid,'" Juarez explained.

Men-A-Vision developed Air Raid, and unfortunately, it wasn't an incredibly popular game. However, its odd T-shaped cartridge design, blue color, and the fact that only 13 examples are thought to remain in the wild make it a highly sought-after item for collectors. 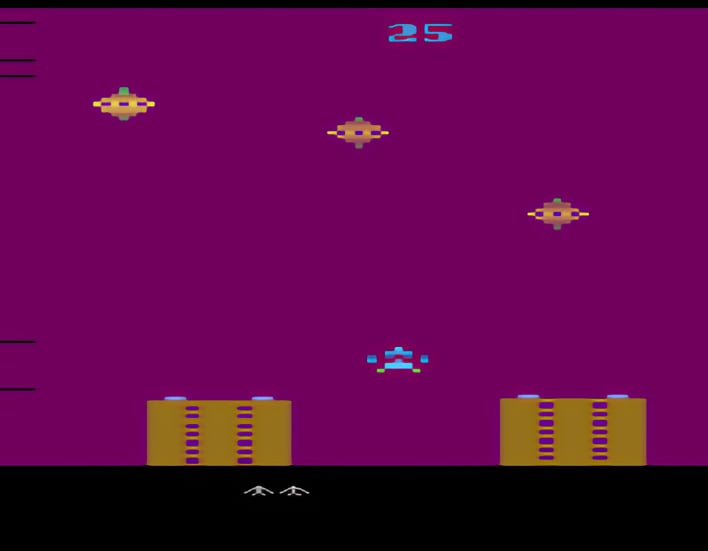 A complete example of Air Raid, including the cartridge, original box, and manual, sold for over $33,000 in 2012. Goodwill North Central Texas decided to put the cartridge up for auction via its ShopGoodwill.com/NCT website on June 10th and let the bidding commence. When the auction ended, the game sold for $10,590.70. While that's roughly a third of what the mint copy from nearly a decade ago sold for, that's still an incredible sum for Goodwill.

"With the $10,000 earned from the sale of this one item, Goodwill North Central Texas can provide day habilitation services for a year for one adult with disabilities," Said Liz Confiliano, Director of Community Engagement for Goodwill North Texas. "Or [it can] provide 20 homeless individuals with job placement services and community resources; or help 10 at-risk youth earn their GED and a paycheck at the same time."

What say you, HotHardware readers; are any of you sitting on a goldmine of old, rare gaming cartridges? If so, what games do you have (or have sold in the past), and what do you plan to do with them?