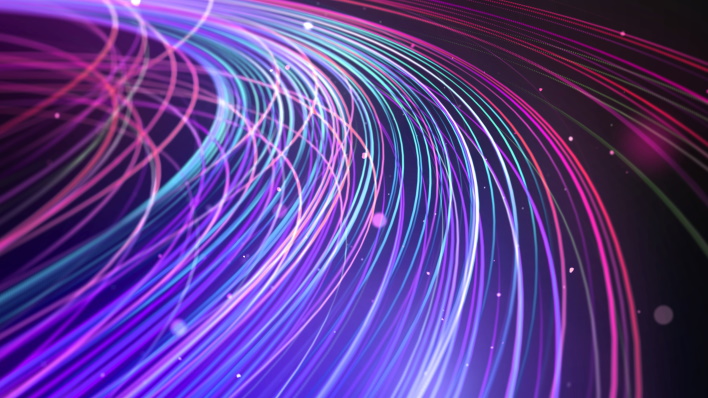 Quantum computing is a fascinating and continually developing field that may drive computers' future and fundamentally change the world. While that is happening, people still need networks to communicate over the internet. As such, scientists with Fermilab and other research institutes have been applying quantum physics to networking to create quantum teleportation over fiber optic cable.

As the researcher’s report states, “The goal of a quantum network is to distribute qubits between different locations, a key task for quantum cryptography, distributed quantum computing, and sensing.” This quantum network can form the backbone of a future quantum internet, where security and speed are paramount. However, as with any network, data fidelity (accuracy) and transmission distance are some of the most significant limiting factors. The scientists who managed to create the quantum network teleported qubits over 22km (13.67mi) with a fidelity of 90%.

The head of the Fermilab quantum science program, Panagiotis Spentzouris, explains that “This is a key achievement on the way to building a technology that will redefine how we conduct global communication.” The entire network was built with state-of-the-art photon detectors along with some off-the-shelf parts. This means that, eventually, there can be a global quantum network set up with relative ease using some existing infrastructure. Moreover, it would be easier to implement in the future as scientists look forward to improving fidelity while miniaturizing the electronics making them more viable.

Though the data collected is exciting, this is only the beginning with what seems to be a proof of concept more than anything. However, the report’s conclusion explains that this can be “a blueprint for the construction of quantum network test beds and eventually global quantum networks toward the quantum Internet.” Either way, this could be the start of the future and change the way we communicate.