Late last year, NVIDIA announced its intentions to acquire Arm for a staggering $40 billion, making it one of the biggest chip deals in history. The acquisition plan has recently hit some roadblocks with antitrust regulators worldwide, which could require months of additional maneuvering by NVIDIA. Now, individual companies who are customers of Arm and competitors to NVIDIA, such as Qualcomm, have also objected to NVIDIA’s bid to buy Arm.

According to anonymous sources, the San Diego-based mobile chipset company has reached out to the Federal Trade Commission (FTC), European Commission, the U.K Competition and Markets Authority, and China’s State Administration for Market Regulation. Qualcomm has explained concerns about the NVIDIA-Arm acquisition across the board, stating that it could cause competition problems. Qualcomm, as you know, is the largest provider of Arm-based SoCs that power mobile devices around the globe. It's recently introduced Snapdragon 888 5G Mobile Platform is currently found in the Samsung Galaxy S21 smartphone family, while its less-powerful chips are used in a wide variety of OEM designs.

According to CNBC, Qualcomm declined to comment directly, but the sources stated that the company went to regulators as they fear that “NVIDIA could become a gatekeeper of Arm’s technology and prevent other chipmakers from using Arm’s intellectual property.” Furthermore, Qualcomm believes it “will play a significant role in determining whether the deal gets completed or not.” 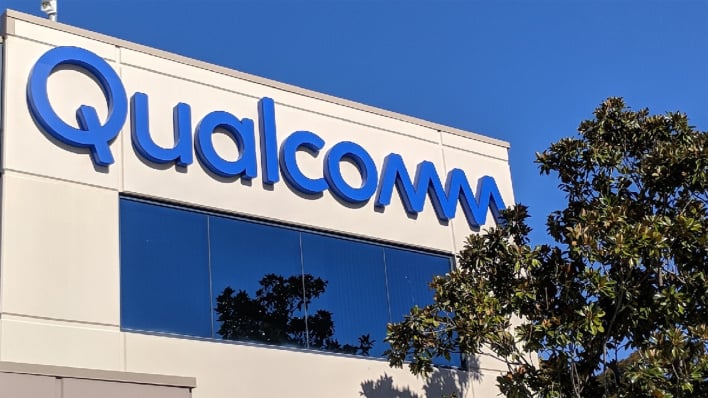 When NVIDIA announced the acquisition, the company hailed it as a way forward in computing worldwide. Jensen Huang, NVIDIA CEO and founder explained that “buying Arm [would] advance computing further. The future of computing is going to move further from the cloud to the edge. That is what Arm is fantastic at. Where we are fantastic is AI. So, imagine the possibilities in putting AI at the edge.” NVIDIA’s website for the merger explains that the company also wants to expand Arm's research and development capacity and support Arm customers to grow the ecosystem overall.

Ultimately, whether you think NVIDIA is in the right with the merger, it is bound to be a long and arduous process towards final approval. All the regulatory bodies that Qualcomm went to likely have their own processes for verifying that this merger does not infringe on antitrust measures. We will have to see if what Qualcomm states will be worth any weight to these bodies, so keep an eye on HotHardware for updates.