It looks as though we might have a new competitor emerging in the Android smartphone market, and it’s coming from the unlikeliest of sources. To take on the likes of Samsung, LG, Motorola, OnePlus, and countless others, you need plenty of resources and a global supply chain to get smartphones into the hands of customers. But we’re still a little surprised to hear that it’s actually Qualcomm that is the alleged new entrant into the market.

The first word of the development came from Taiwanese publication DigiTimes, which claims that Qualcomm will launch a new premium smartphones under its own brand name. Considering that the article is behind a paywall, it only indicated that Qualcomm would be partnering with ASUS to actually manufacture and distribute the smartphones globally. 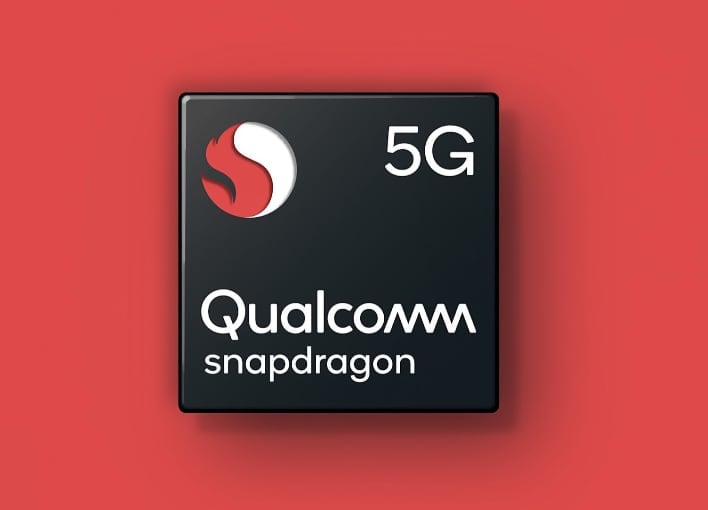 It would appear that Qualcomm's intent is to showcase ultra-premium experiences for Snapdragon Android phones in the market. This would in effect be a “super phone” of sorts that is designed by and powered by Qualcomm, but manufactured by ASUS. It would likely be a high-end, Snapdragon 875 flagship smartphone with all the bells and whistles that would compete with the best that other Android OEMs have to offer (we'd expect a stock Android experience as well). The most obvious comparison would be Microsoft’s Surface line of premium hardware used to showcase new ideas and form factors.

ASUS is already a known quantity in the Android smartphone market, and produces its own line of gaming smartphones like the lightning-fast ROG Phone 3, which is powered by Qualcomm’s flagship Snapdragon 865+ SoC. However, ASUS would also be producing a device that would be directly competing against its own high-end offerings.

What will be interesting is how Qualcomm goes about selling these rumored new gaming phones. ASUS doesn’t have much of a presence at all in the United States with respect to wireless carriers (which is how most Americans purchase new smartphones). While customers can purchase unlocked ASUS smartphones from various retailers and use them on any network, wireless carriers don’t typically carry their phones. And while Qualcomm chips are found in the majority of Android smartphone sold in the United States, the company doesn’t have direct sales channels with the carriers. So, we have the feeling that these will continue to be direct-buy, unlocked smartphones that are geared towards the ultimate gaming enthusiasts; and there’s absolutely nothing wrong with that.

It would seemingly make sense for Qualcomm to announce this new partnership and gaming smartphone brand at the upcoming Snapdragon Tech Summit, which will be held virtually December 1st through December 2nd. At that time, Qualcomm is expected to launch its Snapdragon 875 flagship SoC along with a new generation of Snapdragon 700 Series mid-range SoCs. And if the rumors are accurate, the Snapdragon 875 will for the first time bring an integrated 5G modem to its flagship SoC. If the Snapdragon Tech Summit ends up being a no-show for the phones, the next logical opportunity would be CES 2021 or MWC 2021.