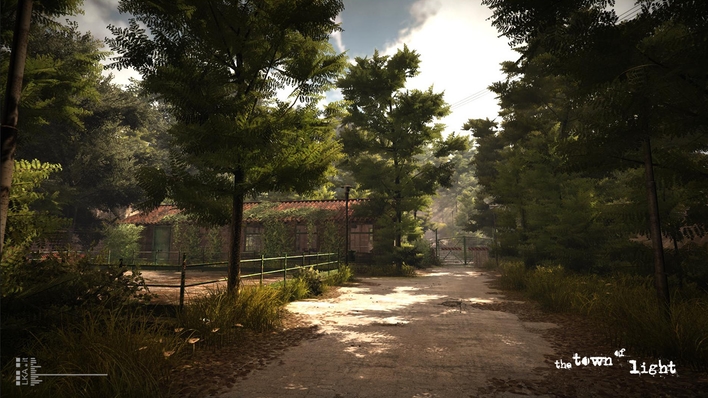 LKA is a development studio that is behind "The Town of Light" and an upcoming video game for the PlayStation 5 game console that is called "Martha is Dead." LKA has bragged on an aspect of the PS5 that we haven't heard touched on before - the console's texel density capability. Details on the console's texel density prowess surfaced in an interview with LKA head Luca Dalco in the Official PlayStation Magazine UK.

In the interview, Dalco talked about some of the technical capabilities of the console that allow the studio to make the visuals for high-quality games, especially as they pertain to horror games. Dalco said that the PS5 specs are "incredibly exciting," particularly in the graphics power and inclusion of ray-tracing architecture.

The developer noted that the PS5 allows for "incredible texel density" of up to 4096px/m. That means that the visuals can be fully detailed in higher resolutions. The dev says that this is "one of the most important advances in visual capability," noting that the studio has been waiting for this sort of advancement. Talking about the SSD, which is a known feature of the PS5, Dalco says that with high-quality assets being naturally larger in file size, the SSD is important to improve load times.

Dalco also talked about ray-tracing, calling it "incredible" tech for independent studios. The tech allows the game to "reach new levels of realism" without the studio needing a large team. "Martha is Dead" is aiming for photorealism, according to Dalco, and it has no official release date at this time. Last year, the PS5 was tipped to feature 12 teraflops of compute power from its AMD Radeon-based GPU.