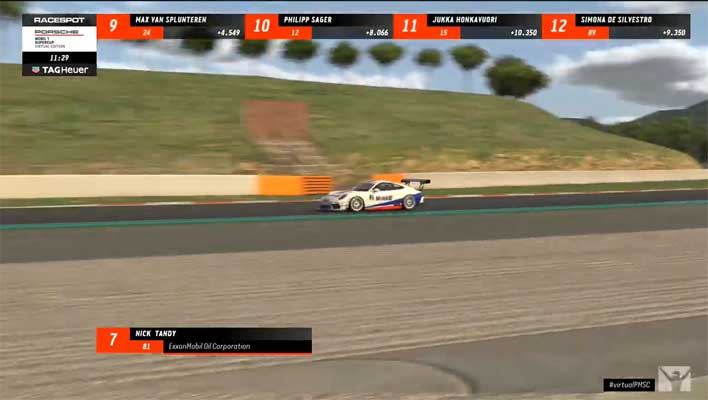 Sport events in all sorts of genres have been canceled due to the coronavirus and the inability for large groups of people to gather. This has driven some sporting events to go the way of eSports and be held online, particularly in the basketball and motorsports world. Porsche Motorsport is currently holding its PMSC Virtual Edition racing event that’s being live-streamed from the Circuit De Catalunya in Barcelona, Spain. The event is underway right now and has more than 32 professional drivers participating in the event. 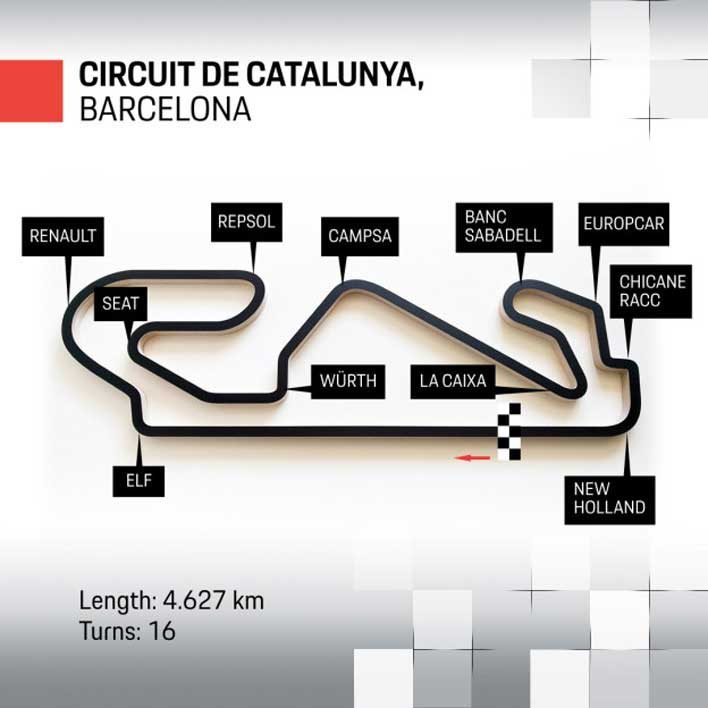 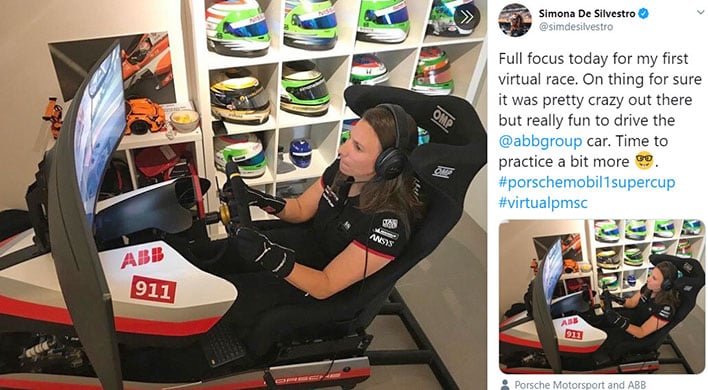 It’s harder to see out of a virtual car, and drivers can’t feel what the car is doing, for example. And of course, controlling the vehicle and how it responds is a totally different ball of wax as well.

Porsche isn’t alone in turning to the virtual racing world, NASCAR has also put its drivers into virtual racing cars to keep fans entertained and drivers racing until the real events continue. The NBA is also holding a virtual tournament with real players competing in NBA 2K20.