Can You Really Score A PlayStation 5 At Verizon? What You Need To Know

Verizon is set to play Santa this holiday season by providing the opportunity for a limited amount of its customers the chance at buying an elusive PlayStation 5 console. But there are a few things you should know before getting too excited.

As you're undoubtedly aware, PS5 consoles have been extremely difficult to find in-stock since its launch. Scalpers, bots, and low supplies (relative to demand) have led to the angst of many who simply want to play God of War on the latest gen console from Sony. That has led companies to find different ways of selling the consoles to try and ensure they end up in the hands of customers at MSRP and not on eBay the next day for an insane markup.


Verizon has thrown its hat into the ring as it will be offering a limited amount of PlayStation 5 consoles to its customers before Christmas, including both the Disc and Digital Edition. This should come as wonderful news to a Verizon customer in search of one of Sony's next gen consoles. But before you start rejoicing and singing "Hallelujah" you need to know a couple things.

First, the consoles will only be available online to current Verizon customers with an active post-paid account. This means if you are pre-paid customer (or not a customer at all), you will not be eligible to participate in the online sales.
That said, there is a glimmer of hope for non-Verizon customers. Verizon will also be selling a very limited number of consoles in a handful of its pilot stores (OK a very small glimmer). The location of the stores and when the consoles will be available has not yet been revealed. Online and in-store sales will be on a first-come first-serve basis. 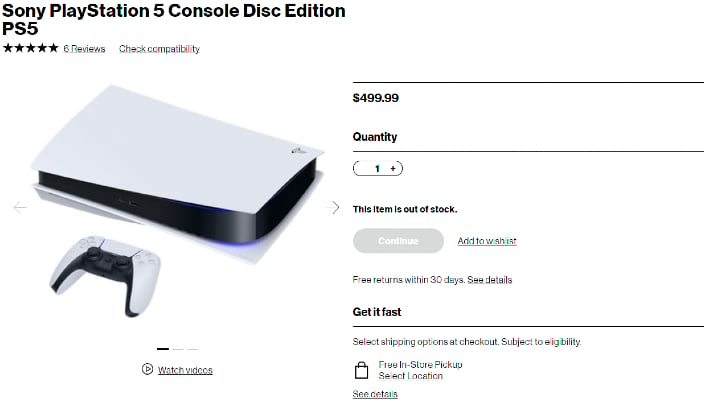 Along with the consoles, Verizon is also selling a few accessories. Those include DualSense controllers, the PS5 media remote, and a Pulse 3D headset. You do not need to be a Verizon customer to purchase the accessories online. So while you are at Verizon upgrading to a swank new iPhone or Samsung S21 Ultra, you can grab a few accessories for your PlayStation as well. 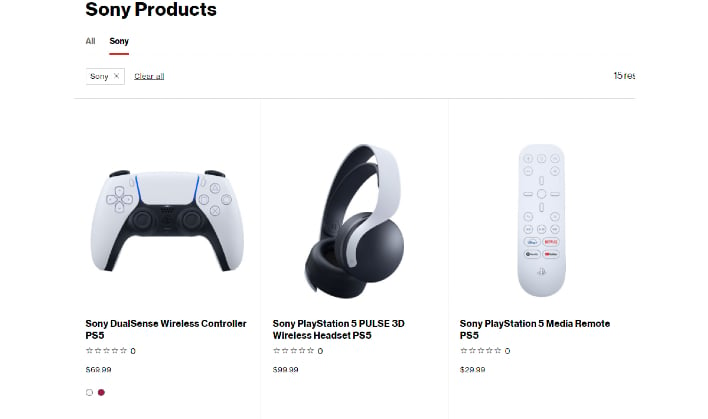 If you recently became a Verizon post-paid customer and brought your own phone and transferred your phone number over, you may be getting a $500 gift card for doing so. If you are, you may want to hold on to it and put it toward a PS5. The promotion is still running at Verizon, so while you will probably not get the gift card in time for Christmas you could always use it later if Verizon offers the consoles after the holidays. The gift card can also be used to buy other accessories or even go toward paying your future phone bills.

It is always good news for gamers when more companies offer new ways to get their hands on a next gen console. While Verizon's stock will be limited in quantity and to its existing customers online, it does add a bit more hope at nabbing one for a few. Hopefully scalpers will not snag too many!