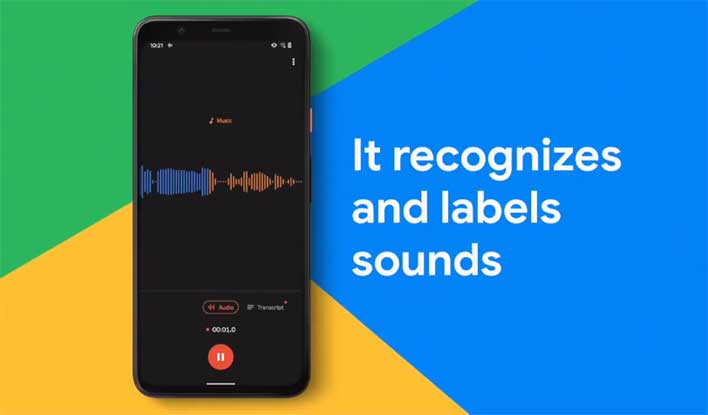 One of the cool new features that the Google Pixel 4 offers users is its Recorder application. That app was initially only for the Pixel 4, but it now has expanded availability to cover most all Pixel devices including the Pixel 2, 3, 3a, and 4 smartphones. It's currently only offered for Pixel devices, not for other Android smartphones, however.

The Recorder is more than the name would imply. It can record audio, but it uses AI and voice recognition to transcribe and caption label recordings in real-time, automatically. You could use the app to do things like record a meeting at work or a lecture at school and have a full transcription to look back on. Initially, Google has seemingly rolled Recorder out to Pixel devices quietly without fanfare. 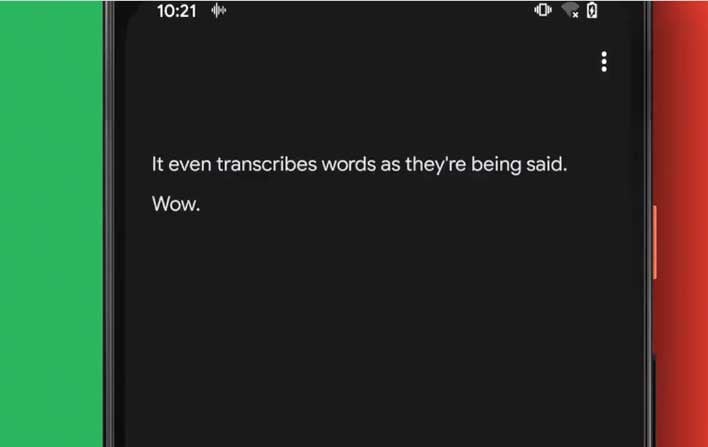 Users noticed the expanded availability pf the app, however. So eventually, Google went on to confirm availability via Twitter with a slick video that can be seen in the tweet below, touting some of Recorder's features. For Pixel users who don't speak English, it's currently unclear if the app will be expanded to support different languages.

Available in English only. pic.twitter.com/ji6t5r2sSI

Since this is an official Google app for Pixel users and supports all versions, there is no complicated process for setting up the app on your device. All you need to do is hit the Google Play Store here, download the app, install and enjoy. Those wanting the app who don't use a Pixel device are out of luck for now, however, as sideloading won't help either, according to reports.

Presumably, the app would work on any Android device if Google decided to make it so. The Recorder is an app that would be a great addition to Android capabilities in general. Anyone needing a new smartphone and considering the Pixel 4 should check out our full review of the device as well, of course.