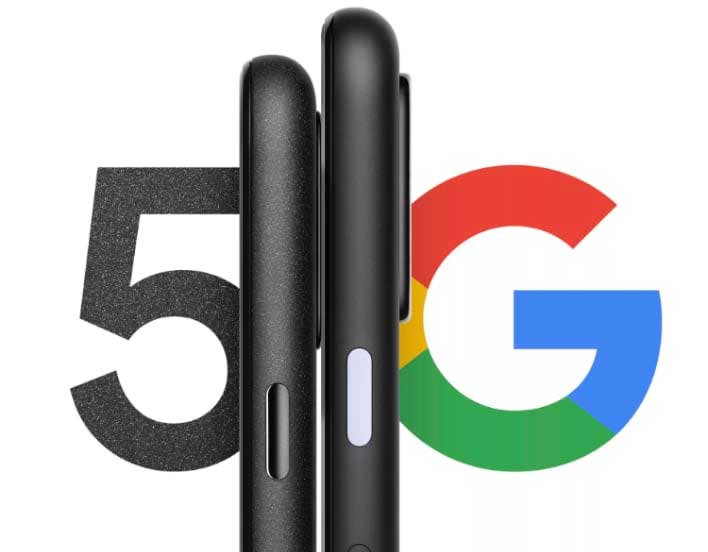 A new rumor is making the rounds that claims the Pixel 5 will have a massive 6.67-inch display with a 120Hz refresh rate. The rumor originated with Ross Young, an analyst and insider within the display industry. It's important to point out that Young doesn't specifically say the screen is for the Pixel 5, but it's unlikely that the upcoming Pixel 4a (5G) will get such a massive display upgrade.

According to the analyst, the display will be manufactured by Samsung, and a bump to 120Hz would be a significant upgrade compared to the Pixel 4's 90Hz display. If the rumor is accurate, it would also allow Google's Pixel 5 to compete on more even footing with flagship devices from Samsung and others already using 120Hz refresh rates.

Next new Google phone, the 5G version, will be 6.67” from Samsung Display and BOE.

Rumors have also suggested that Google will sell the Pixel 5 at between the $599 to $699 price range. If it's able to shoehorn in a big 120Hz display at that price, it should make for a very popular device. Rumors have suggested that the Pixel 5 will use a Snapdragon 765G processor, which is not by any means a flagship processor. But opting for a large and fast display with value pricing could be a compromise many smartphone fans would be willing to make.