Google is facing the prospect of a new class-action lawsuit over issues that owners of the Pixel 3 family of smartphones have faced. The Pixel 3 line of smartphones launched in 2018 and are still popular with many Android users today. A law firm by the name of Chimicles Schwartz Kriner & Donaldson-Smith LLP (CSK&D) has confirmed that it is investigating various user reported defects and issues with the smartphones.

As with any lawsuit, Google may never wind up in court over this issue. The odds are high that if the legal firm decides to file a class-action lawsuit against Google over the alleged Pixel 3 defects and issues, the case would more than likely be settled out of court. There have been numerous user complaints about the Pixel 3 devices, including issues with RAM management, battery life, the camera app, and others. 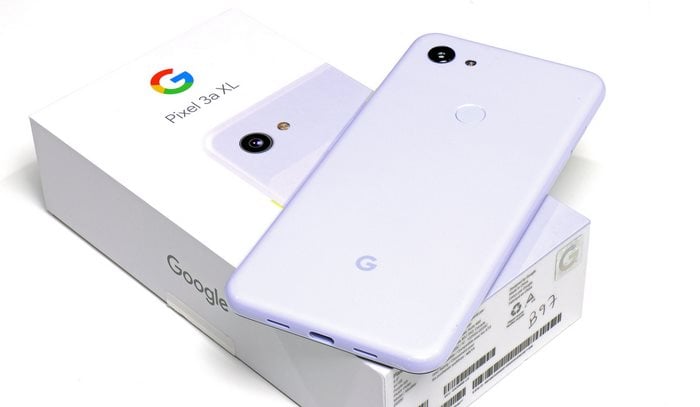 The legal team considering the class-action lawsuit, is asking users of the devices to share details of issues they are having with them. CSK&D says that is investigating the lawsuit relating to alleged defects in the smartphones, including one that causes the phone to "quickly and unexpectedly drain battery power and then immediately shut down." The law firm also says there have been reports of the camera app producing poor quality videos and photos. The camera app also allegedly crashes altogether.

CSK&D says that it will investigate whether these defects are hardware related. Google has wound up on the wrong side of a class-action lawsuit in the past over defects of its smartphones. About a year ago, owners of the Google Nexus 6P smartphone were able to file claims that could get them up to $400 in cash for having to deal with defects in the devices. The least amount of reimbursement owners of those defective devices could have received was $10. There is no indication at this time if this new Pixel 3 lawsuit will actually be filed or exactly what sort of settlement the law firm may be looking for on behalf of the class.