A well-loved Wii U game is making a comeback. Pikmin 3 Deluxe will be available on the Nintendo Switch and Nintendo Switch on October 30th, 2020. The game still retains all of its original charm with several new features.

Pikmin 3 Deluxe will include its original content and all of the subsequent DLCs. There are also new missions, better targeting, a new hint system, and various difficulty levels. The new side mission features Olimar and Louie, but there are few other details about the extent of the mission. Fans of the original game are especially excited about the multiplayer options. Players can now run through Story or Mission mode with a friend. The game will ring in at $59.99 USD on Nintendo.com, through the Nintendo eShop on the Nintendo Switch, and at the usual retail stores. It is currently available for pre-order.


The game was originally released in 2013 for the Wii U. The player controls several adorable characters to solve puzzles. The player must also deal with alien monsters and environmental challenges. The game received mostly positive reviews from critics and sold well when it was initially released.

Most fans of the original game do appear excited to play it on the new console. However, some fans are disappointed that Nintendo has yet to release Pikmin 4. Shigeru Miyamoto confirmed in June 2017 that Pikmin 4 was in development, but there has been no additional information about the game. Rumor has it that Pikmin 4 simply has not been a high priority for the company. 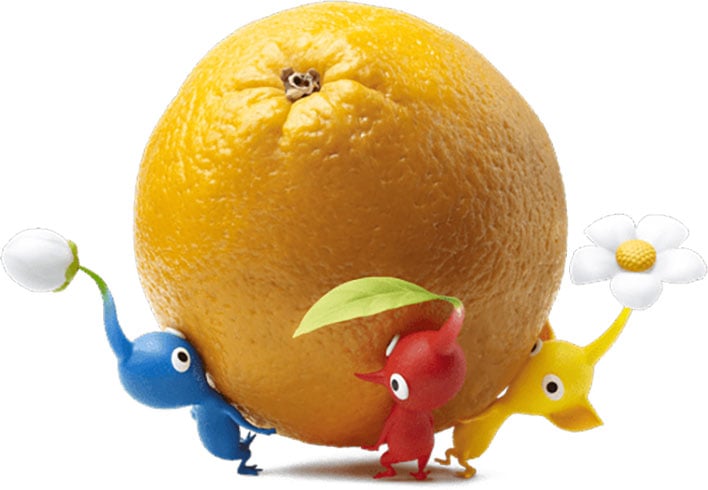 There are quite a few games that are coming out on the Nintendo Switch over the next year. Nintendo recently hosted its first “Direct Mini: Partner Showcase” event to show off some of the upcoming games. Shin Megami Tensei III Nocturne HD Remaster will be available in Spring 2021, while Shin Megami Tensei V will be released sometime in 2021. The short event also highlighted Cadence of Hyrule: Crypt of the NecroDancer Featuring The Legend of Zelda, Rogue Company, and WW3 2K Battlegrounds. Nintendo plans to release more videos in the future that feature partners. However, they warn that the current health crisis may impact game release dates.