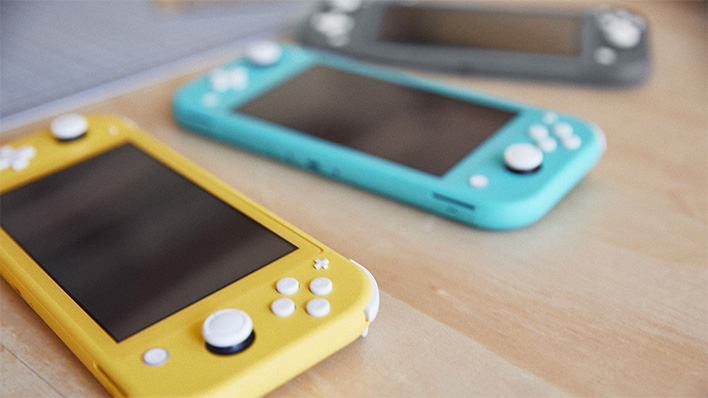 Nintendo today kicked off its first "Direct Mini: Partner Showcase" event, which entail a preview of some upcoming Switch games that have already been announced, but are not yet available. What exactly is this event, though, and what can we expect going forward? Those are good questions, and apparently this is going to be an recurring segment on Nintendo's part.
The company announced the event on Twitter last night, saying this will be the first in a series of Direct Mini: Partner Showcase events. Nintendo promised to "share a few updates on small group of previously-announced games," which hints that more of these types of things will follow. However, it's not clear when exactly the next one will be, though Nintendo did say there will be more this year.

Nintendo's introductory Direct Mini: Partner Showcase event is around eight minutes long. It starts off with a disclaimer that release dates and other information in the video are subject to change, due to COVID-19.
Have a watch...
If you're only interested in seeing some specific games, here's a handy cheat sheet I put together...
"With this new Nintendo Direct Mini: Partner Showcase, we are delighted to be shining a spotlight on great games from our development and publishing partners," said Steve Singer, Nintendo of America’s Senior Vice President of Publisher and Developer Relations. "With multiple showcases this year, we can continue highlighting the breadth of games and the variety of experiences all types of players can get on Nintendo Switch."
The showcase provided extended looks at the remastered Shin Megami Tensei III launching in Spring 2021, and Shin Megami Tensei V launching sometime next year exclusively to the Nintendo Switch.
Probably the most visual appealing, however, is Rogue Company. It is an online multiplayer shooter in the third-person perspective, with both competitive and casual game modes. Players can also go up against AI opponents. Cross-platform play and cross-save will be supported at the outset, Nintendo says.
Overall, it's a neat series Nintendo has put together. It's also pretty amazing what kind of experiences the Switch continues to deliver, despite being a relatively low power console.