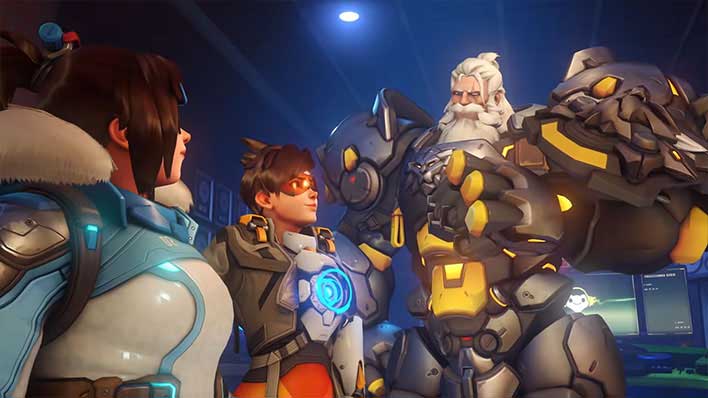 Major events all over the country are being canceled as organizers fear the spread of the coronavirus. The latest events to be canceled are all March and April Overwatch League events. The live events have been canceled globally due to fears of the coronavirus. The Overwatch League wrote on Twitter that it was closely monitoring COVID-19 (coronavirus), city-level recommendations and mandates, and all guidelines set forth by the CDC."

The organization noted that after working in close collaboration with the teams, it decided to cancel all Overwatch League events that were scheduled for March and April. Events that were set to be held in Florida, Toronto, San Francisco, Atlanta, London, Dallas, Washington, Boston, and Paris aren't happening. The League is aiming to see that all of the canceled matches are played "when it's safe and logistically feasible."

The Overwatch League aims to stay as close to its originally planned schedule as possible. While noting that it was considering options for the matches, it wasn't clear on what the options were. Other esport events have been moving forward without live audiences, as have some sporting events. Presumably, this would be one of the Overwatch League options on the table, but that remains unclear.

For now, all events set to take place after March and April are still a go, but that could change in the future. Other major tech events that have been canceled in response to the coronavirus outbreak include MWC 2020 and GDC 2020. More recently, E3 2020 was canceled. Organizers of major sporting events are changing schedules. It has been announced that the NBA season is suspended, and college games will take place without crowds.