Microsoft And OpenAI Team To Build A 285,000-Core Azure Supercomputer 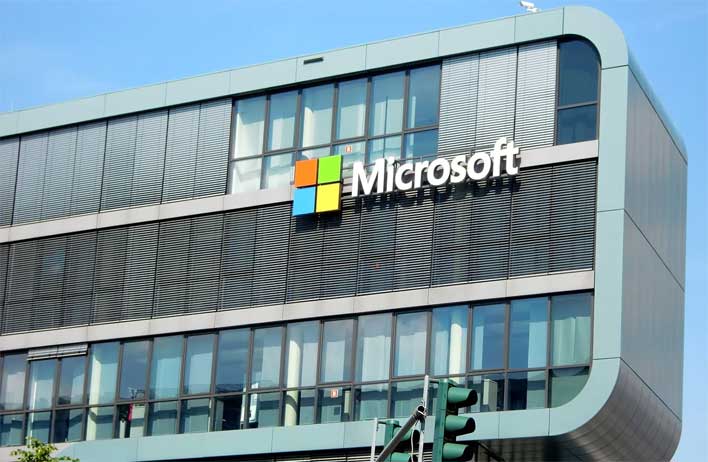 Microsoft recently announced that it teamed up with OpenAI to create one of the world's fastest supercomputers running on the Azure infrastructure. The supercomputer project received a $1 billion investment from Microsoft, and while it hasn't offered complete details on the machine, it has said the supercomputer has 285,000 cores and would have ranked in the top five of the TOP500 supercomputer rankings.

The only other specifications that Microsoft offers on the supercomputer is that the machine has 10,000 GPUs and 400 Gb/s of networking connectivity per server. With Microsoft claiming that the machine would've been in the top five of the supercomputer rankings, it would need to reach more than 23,000 teraflops per second. There is a vast gulf between the fifth-place machine and the top system on that list.

The fastest system in the TOP500 supercomputer rankings is the IBM Power System-based Summit supercomputer capable of over 148,000 teraflops. Folding@home recently reached 2.4 exaflops while performing COVID-19 research, making it the fastest [distributed] supercomputing system out there. Microsoft also noted that while the computer is connected to Azure, it is a dedicated resource of OpenAI. The total cost for the system isn't being disclosed, but it is still operating today.

OpenAI is a startup company that wants to build a general artificial intelligence and is known for training AI with very large models. Training large models is presumed to be the purpose of the supercomputer project. OpenAI CEO Sam Altman said that as the company learned more about what it needed and the limits of components that make a supercomputer it was able to say "if we could design a dream system, what would it look like?." Altman says after the company figured that out, Microsoft was able to build it.