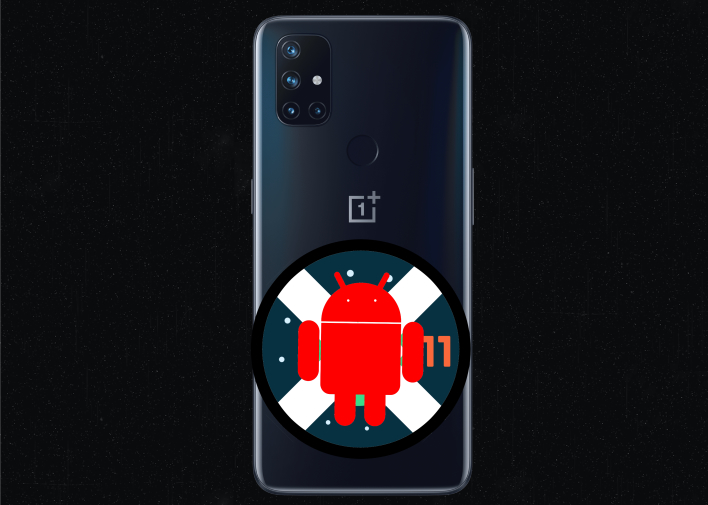 When the OnePlus Nord N10 5G and N100 were announced, they seemed like interesting choices for mid-range shoppers. But in our early review of the Nord N10 5G, we found that there were a number of compromises with respect to build quality, the onboard cameras, and overall performance; which is contrary to the “Never Settle” slogan. Now the Nord lineup is getting another ding after it was discovered that Android updates will stop after Android 11.

OxygenOS, OnePlus' flavor of Android, is an excellent skin for Android by some accounts; and frequent updates are always. That is why it was surprising that the Nord series would be launching with OxygenOS based on Android 10, rather than the recently released Android 11. Perhaps it was just a timing thing, as the Nord phones will be getting Android 11, but that is all they will get going forward. In a statement to AndroidCentral, an OnePlus spokesperson said the following:


The Nord N10 5G and N100 will receive one major Android update and a total of two years of security updates. The plan for these two devices aligns with industry standards for smartphones in more affordable price ranges. As always, we will continue listening to feedback from our users and looking for ways to improve the software experience for all OnePlus devices.


This change from OnePlus is both jarring and a shift from how updates are typically handled. Usually, a manufacturer may do two to three platform updates on their Android devices (Motorola is one of the lone exceptions, typically doling out a single major OS update for its phones). Now, OnePlus is committing to only one update, which is not a great look.

Overall, people who were looking to get a Nord device are probably disappointed with the decision OnePlus has made. Customers know that they are having to give up quite a bit with regards to high-end hardware when stepping down to the Nord line (a la the low-end Snapdragon 690 SoC in the Nord N10 5G), but skimping out on Android OS updates might be the final straw for people that have been sitting on the fence. Tell us what you think in the comments section below about OnePlus' decision to give the Nord family the second-class treatment.