We've been made privy of leaked specs for the upcoming OnePlus 9 family of flagship smartphones, and have even seen a few renders of the alleged devices. But over the weekend, the first real life images of the OnePlus 9 have leaked to the internet, which give us a nice all-around view of what OnePlus has in store for customers.

We'll start in front, because there don't appears to be many changes at all here. You'll still find a single hole punch cutout in the display that is home to the selfie camera. We also see minimal bezels all around, which has become a design staple of most Android flagships these days. Speaking of the display, it's rumored that the OnePlus 9 has a 6.55-inch flat panel with a resolution of 2400x1080 (FHD+). Like the OnePlus 8 that came before it, the OnePlus 9 is expected to retain a fast 120Hz refresh rate according to Phone Arena.

On the rear, however, is where the biggest changes occur. As we now get a larger camera module that is located in the top left-hand side of the phone; it looks similar to what we've seen with the OnePlus 8T. There are two large image sensors, joined by a smaller one at the bottom and an LED flash to the right. 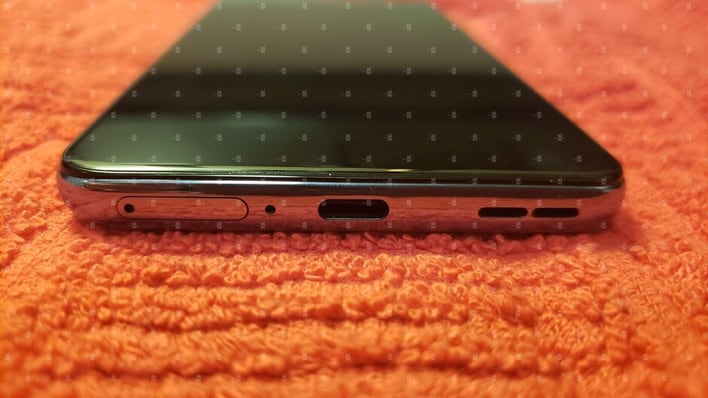 Moving around the chassis, we see the requisite USB-C port at the bottom along with the SIM tray. There's a rubber seal around the SIM tray to help keep out water, but there's no word on if OnePlus will be springing for full IP certification this time around. On the left side of the chassis, you'll spot the volume rocker, while on the right resides the power button and alert slider (which we love on OnePlus devices). 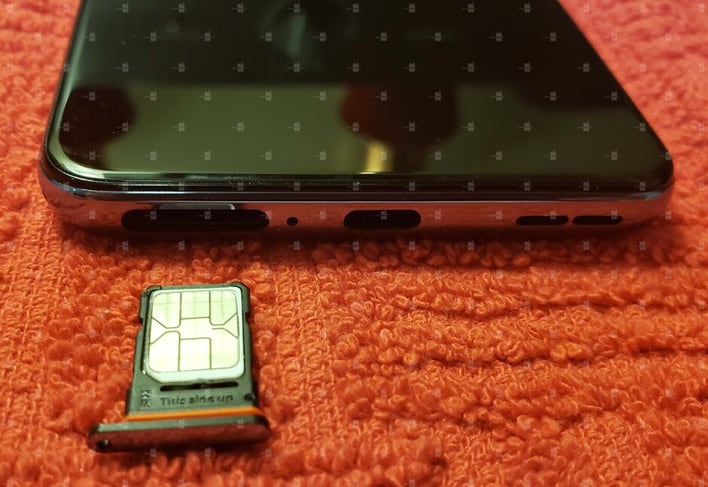 As you might expect for a flagship launching in 2021, the OnePlus 9 is equipped with Qualcomm's new Snapdragon 888 SoC, which now includes its own integrated Snapdragon X60 5G modem. This particular prototype is filtered with 8GB of RAM and 128GB of internal storage. The Snapdragon 888, however, supports up to 16GB of RAM, so perhaps we'll see this configuration in the flagship OnePlus 8 Pro SKUs.

That's all we have for you now, but there are bound to be more leaks on the OnePlus 9 and OnePlus 9 Pro in the coming weeks and months. It's reported that both smartphones will launch in March 2021.