OnePlus 8T Is Now Shipping Priced At $749, Plus Score A Hot Deal On OnePlus Buds

We got our hands on the OnePlus 8T for review earlier this month, and put it through the usual benchmark regimen, took photos with its [many] cameras, and pondered about its place on OnePlus' smartphone lineup. Today, however, is the big day when you can actually purchase the device to add to your tech arsenal.

There are a number of places where you can purchase the OnePlus 8T including direct from OnePlus. T-Mobile is also offering its own unique version of the OnePlus T that comes with an added bonus not afforded to the unlocked versions -- an IP68 rating for dust and water resistance. 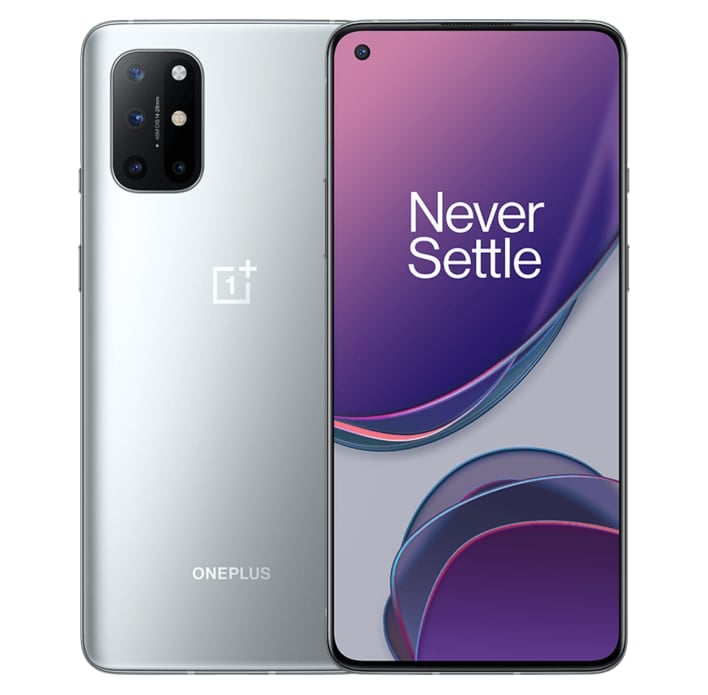 However, we'd image that many people will likely end up buying the smartphone from Amazon to take advantage of Prime shipping and the 5% discount when using an Amazon Credit Card. Amazon is selling the smartphone in two colors: Lunar Silver and Aquamarine Green.

With that being said, there are a few compromises that OnePlus has made to get to the $749 price point, and to differentiate it from the slightly more expensive OnePlus 8 Pro. While its 4500 mAh battery supports 65W fast charging, it doesn't support wireless charging. And even with all of those cameras, the OnePlus 8T lacks a telephone lens, which is a bit surprising. 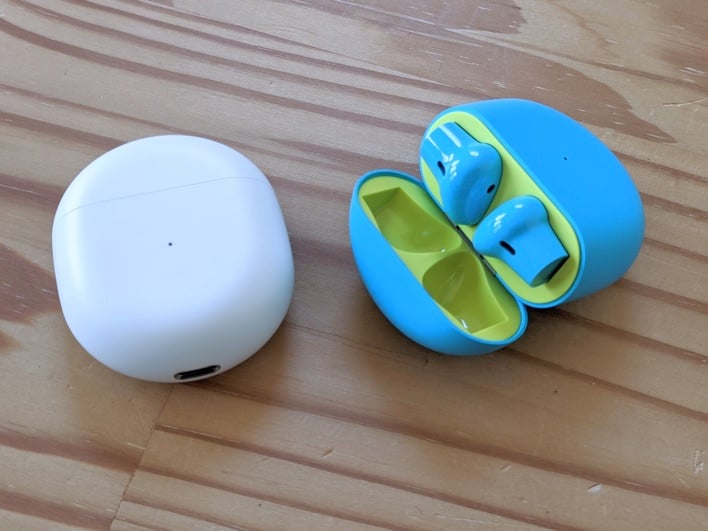 And while we're talking about OnePlus, we should mention that Amazon currently has the OnePlus Buds on sale for $59, which is a $20 discount of their normal $79 asking price. This is among the lowest price that we've seen on these IPX4-rated wireless earbuds, and we've had great things to say about their sound quality.