Get Two OnePlus 8T Phones With Free OnePlus Buds For $1,123 With This Smoking Hot Deal

When we reviewed the OnePlus 8T last month, we concluded that it was a great phone that was in dire need of a price cut. Priced at $749, the OnePlus 8T just didn't make a strong case for itself given not only the competition from other smartphones -- like the Samsung Galaxy S20 FE -- but also its own siblings like the $599 OnePlus 8.

It appears that OnePlus has been listening to the many pricing complaints from around the internet, as it is currently running a deal on the OnePlus 8T that is sure to get your attention. The only hiccup with this deal is that you have to be in the market for two smartphones at the same time. 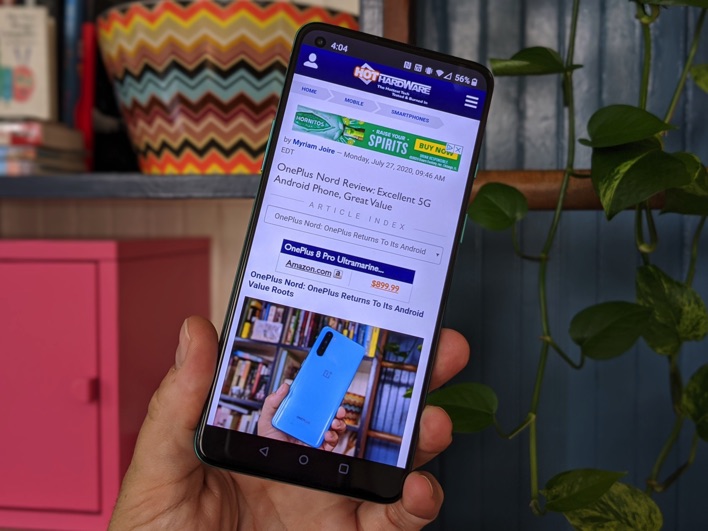 If you were to purchase one OnePlus 8T, you'll pay the regular $749 price, and will get a set of OnePlus Buds for free. However, if you add two OnePlus 8T smartphones to your cart, each smartphone will be discounted by a staggering $187.25. That means that each OnePlus 8T will be priced at $561.75, so you'll pay a total of $1,123.50. And best of all, you'll get two free pairs of OnePlus Buds to go along with the deal. 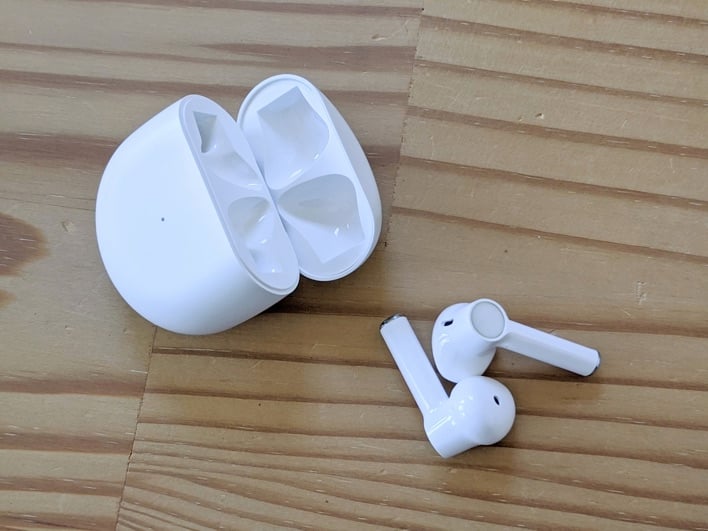 This latest deal is available on either the Lunar Silver or Aquamarine Green versions of the OnePlus 8T, or you can mix and match if you prefer. The smartphone comes with a Qualcomm Snapdragon 865 SoC, 12GB of RAM, 256GB of internal storage, a 6.55-inch 120Hz FHD+ AMOLED display, quad rear cameras, and a 4,500 mAh battery. The free OnePlus Buds wireless earphones only come in White, but we're there's not much to argue with considering that they're a freebie.

At this time, we don't know how long this deal will last, but given how big of a discount this is and the freebies included, you had better hop on it ASAP before OnePlus pulls the plug. OnePlus has fixed the one major problem we had with the phone, so if actually are in the market for replacing two smartphones, now's your time to cash in on an excellent device. You can partake in this deal by clicking the following link.