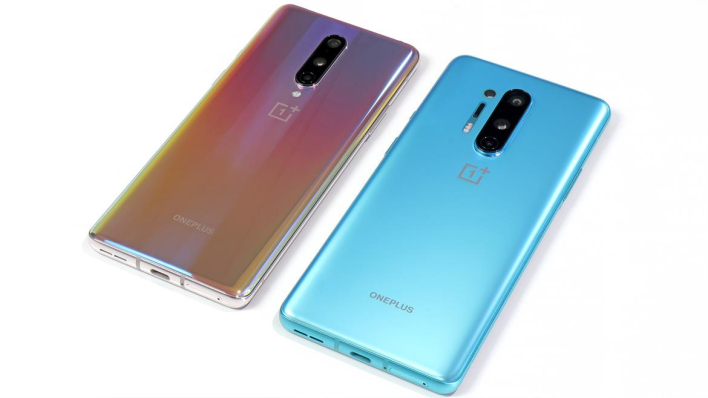 Typically, OnePlus devices get a refresh in the form of a new device with a “T” attached to the model. OnePlus has announced this routine is happening again this year with the launch of the OnePlus 8T coming October 14th at 10AM EST.

According to the founder and CEO of OnePlus, Pete Lau, "OnePlus is always looking for opportunities to bring the latest technology to our tech-savvy users as soon as we feel it meets our high standards.” According to Lau, they are “raising the bar” again and introducing some new features for a OnePlus device. 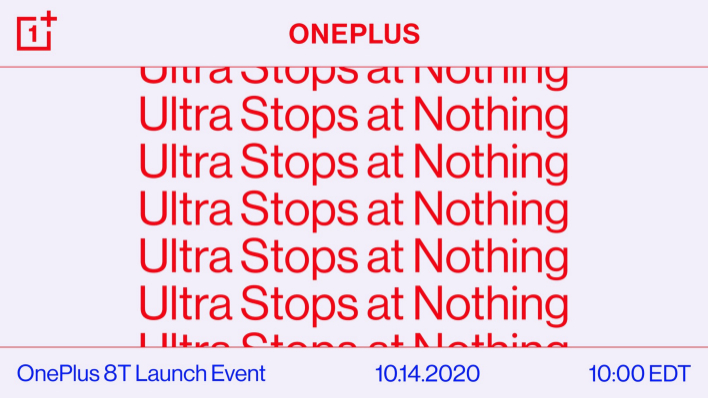 The OnePlus 8T launch event will take place online on their website come October 14th at 10AM EST. OnePlus has also said to “Stay tuned for more details on the official OnePlus website, forums and social media channels,” so hopefully we will find out more about the 8T soon.