Outstanding OLED TV Deals Slash Up To $1200 Off These LG, Sony And Samsung 4K Beauties

Generally speaking there has never been a better time to buy an OLED television. For one, the technology has matured, resulting in the best picture quality yet. There are more features than ever on today's models, and pricing is as good as it has ever been. It's even common to find premium OLED TVs on sale, as is case right now.
A fan favorite among gamers and TV buffs alike is the LG OLED C1 series as shown above. The 65-inch model is available for $1,686.99 on Amazon, which is a whopping $813 below its list price. It's actually been that price for a couple weeks, before which it sold for a few hundred dollars more. And around this same time last year, it was selling for its full MSRP ($2,499.99).
This is a 4K set with a native 120Hz refresh rate. Being an OLED TV, its black level is unrivaled. It also stands out for its exceptional contrast and local dimming. And if you're a gamer, you'll benefit from HDMI 2.1 connectivity and the ability to toggle between G-Sync and FreeSync.
You can find discounts on other sizes, too... 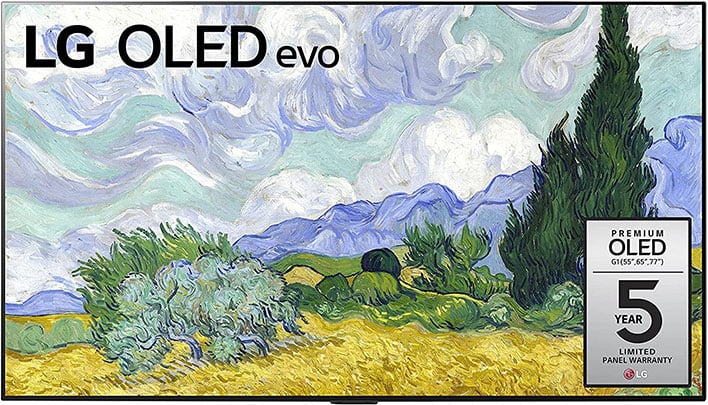 Several of LG's OLED G1 series TVs are on sale as well. These TVs boast similar features to the C1, but are different in two ways—they're designed to be mounted to a wall (and so they don't come with a stand), and they employ LG's Evo panel, which gets a little brighter. They cost a bit more than the C1 series, but if you want a brighter picture and are going to mount the TV to your wall, the G1 series is a solid option.
Here are the discounted models...

Save Hundreds Of Dollars On Sony And Samsung OLED TVs 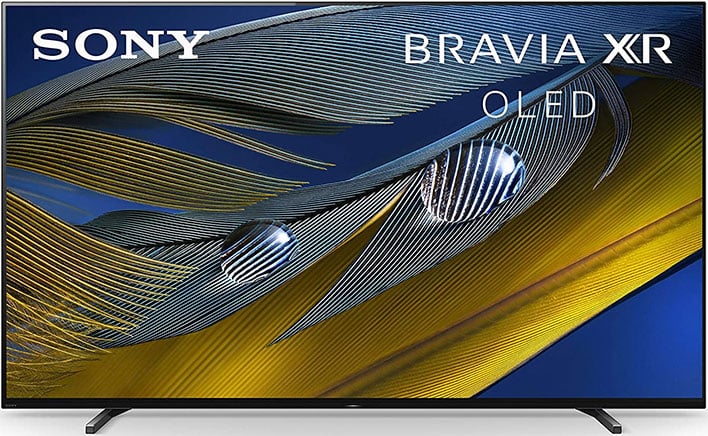 It's not just LG's OLED TVs that are on sale, so are several models from Sony and Samsung. Shown above is Sony's A80J Bravia XR. According to the knowledgeable TV folk at Rtings (an excellent source for TV reviews), the A80J is similar in quality to LG's C1 series, but with better accuracy out of the box (your mileage will vary, of course). It doesn't have as many HDMI 2.1 ports and the input lag isn't quite as low, so your primary aim is gaming, the C1 series is probably the way to go. Otherwise, this is an excellent choice.
There's also the A90J Bravia XR OLED series. It's another series that delivers excellent picture quality, and gets a little brighter and comes in some different size options. 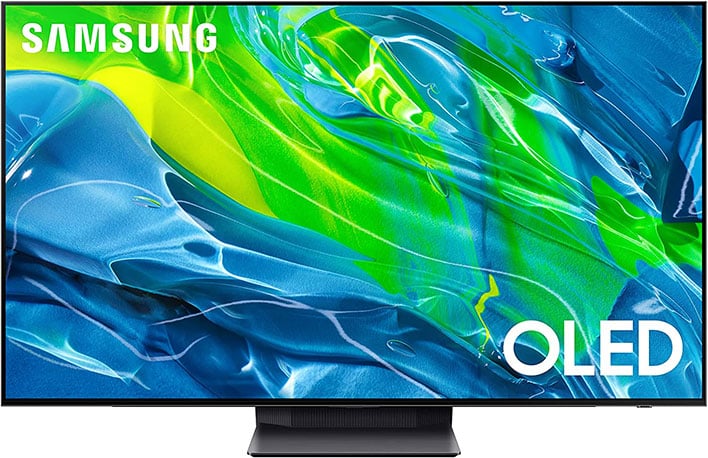 Samsung is also making a spirited run at the OLED TV market with its new S95B series. There's not a ton in the way of in-depth reviews, but the handful of early impressions are positive. Additionally, the S95B series is already discounted from Samsung's launch prices. They're not deep discounts, but it's nice to see below MSRP pricing appear so quickly after launch..
Here's a look...
It's hard to imagine someone being unhappy with the picture quality on any of these TVs. That said, if you're wanting supreme brightness levels, mini LED technology is where it's at. Samsung's NEO QLED QN90B and QN90A are excellent choices within that realm. The QN90B is the newer model with more HDMI 2.1 ports (four versus one), but pricing on the QN90A is significantly better.