For the last few weeks, there have been numerous rumors swirling that claimed NVIDIA was seriously considering acquiring Arm, which is wholly owned by Japanese conglomerate SoftBank’s Vision Fund. Softbank acquired Arm back in 2016 in a deal worth about $31B, but a new report claims NVIDIA may take ownership by the end of summer.

Regular readers of HotHardware know that Arm’s instruction set and CPU and GPU core technologies are leveraged by virtually all of the largest chip makers in the world. AMD, Intel, Apple Qualcomm, NVIDIA, Samsung, Broadcom all use Arm cores in one form or another, and the list goes on and on. If you’ve got a smartphone in your pocket, odds are the SoC powering the device uses technology licensed from Arm.

Despite the pervasiveness of Arm’s technology, Softbank (and partner Goldman Sachs) has reportedly been shopping Arm around in the hopes of unloading the business for a large profit. According to the various rumors and leaks that have hit the web of late, Apple, Samsung, Qualcomm, and NVIDIA were all approached by Softbank at one point or another, but NVIDIA alone has emerged as the only serious contender. Goldman Sachs had reportedly tried to arrange a consortium between NVIDIA, Qualcomm and Samsung as well, but the plan never came to fruition. 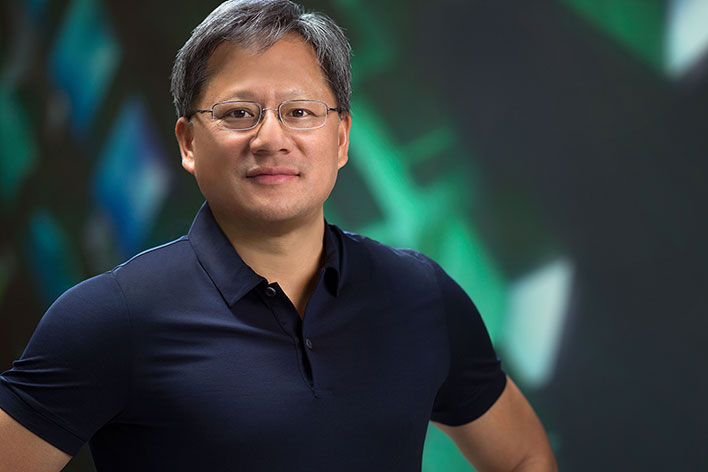 Now, the Evening Standard is claiming NVIDIA and Softbank are close to a deal worth about £40B ($53B). Acquiring Arm makes a lot of sense for NVIDIA, but others are concerned about that the deal could mean for the larger industry, including all of Arm’s existing licensees. The British Government may have some consternation as well, since UK-based Arm’s immense technology portfolio and IP would shift into the hands of a U.S. company.

Until there are official statements from all parties involved, this is all rumor and speculation. But the on-going nature of the news from multiple outlets lends a lot of credence. We should know more in the weeks ahead.