With this new support enabled you'll be able to not only enjoy native console gaming on your respect Xbox or PlayStation console, but you can use that same controller to enjoy PC games with the GeForce Now streaming service. And since you're playing/streaming the PC versions of games on your SHIELD TV, you will avoid the pitfalls (and downgraded graphics) of the console versions of games like Cyberpunk 2077. 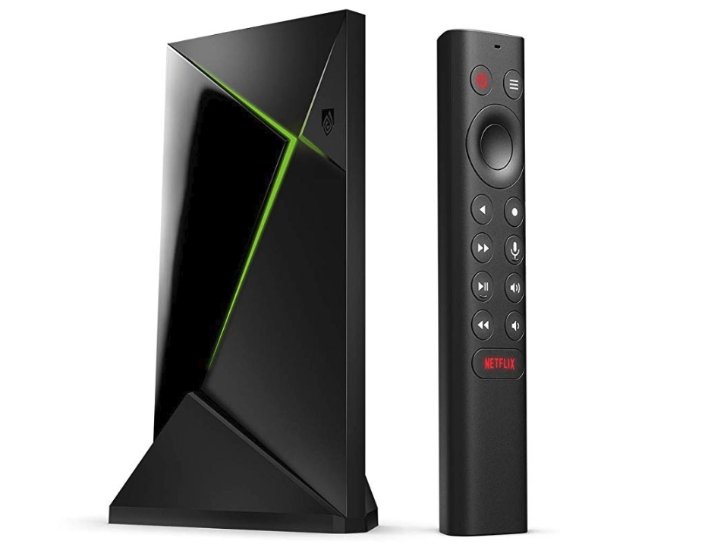 Connecting an Xbox Series S/X or DualSense controller to your SHIELD TV is as simple as going to the Bluetooth menu in settings and pairing it like any other controller. While the new controller support is the headline feature of Software Experience Upgrade 8.2.2, there are also some other additions of note. For example, Control4 home automation systems are now supported, and new apps have been added included like Noggin (great for those of you out there with young kids) and Discovery+ (which includes channels like HGTV and Food Network).

And besides the aforementioned Cyberpunk 2077, new PC games that have been added to GeForce Now include Destiny 2: Beyond Light, Assassin's Creed Valhalla, Among Us, and Watch Dogs: Legion. Software Experience Upgrade 8.2.2 also brings with it the December Android Security Patch along with some additional bug fixes. You can upgrade to the latest software using the update mechanism on your SHIELD TV.

The current-generation SHIELD TV family includes the standard SHIELD TV (which features a cylindrical dongle form-factor) and the more imposing SHIELD TV Pro. Both devices feature 4K HDR streaming with Dolby Vision, Google Assistant, and Alexa support. They both come with a remote and are powered by NVIDIA's own Tegra X1+ SoC. The SHIELD TV is priced at $149.99, while the SHIELD TV Pro is priced at $199.99.