Now that we are past the 4070Ti launch from CES earlier this month, we can begin to look toward the future of NVIDIA products. Of course, we are still hoping there is a 4090Ti waiting in the wings, but in the meantime, NVIDIA may be trying to lower the prices of their GPUs by introducing new variants of the RTX 4070 and RTX 4080 cards.

Since that Twitter posting, board partners have begun to confirm the change, specifically with Gainward being the first to confirm the 4080 changes. Videocardz reports that “Gainward confirms that both variants feature the same clocks, TDP, and GPU configuration” but with differences that require changes to the PCB, which should lower costs. On the 4070 side of the house, the ‘251’ variant of the RTX 4070 will require fewer parts than the ‘250’ variant and should generally lower costs for the 4070. 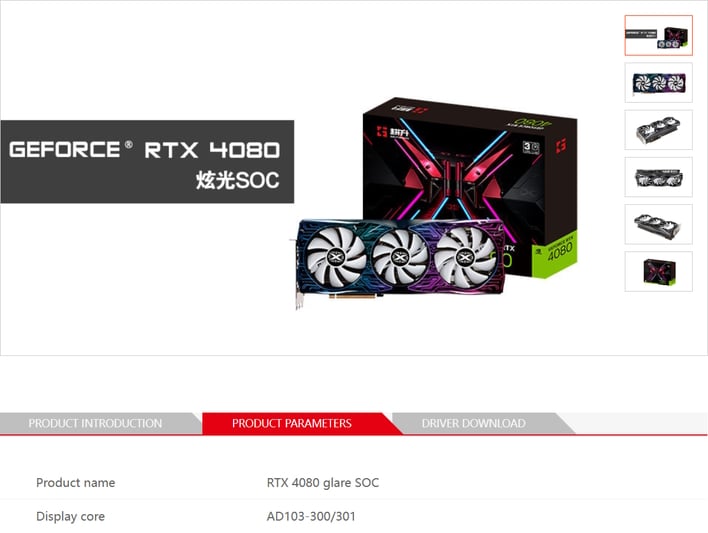 However, some questions have since been raised about how these changes to the GeForce RTX 4070 and 4080 will actually lower costs. HKEPC recently tweeted that on the RTX 4070 specifically, the bill of materials or BOM would only be reduced about $1. Such slim savings are generally not worth the investment of respinning silicon unless something more is going on. We cannot imagine it would translate to lower prices for consumers, at any rate. At this time, we are waiting on further comment from partners or NVIDIA itself for clarification on these changes and will update accordingly.