Every so often NVIDIA will push out a hotfix driver to address certain issues before its next regular driver release. Now is one of those times. Call it a Thanksgiving treat if you will, but NVIDIA's GeForce 496.98 hotfix driver squashes a handful of bugs, and notably some that could otherwise result in your PC crashing or displaying a black screen during the holiday (and beyond).

Bear in mind that installing a hotfix driver is not mandatory by any stretch. If you're not affected by any of the issues outlined in the release notes, you're better off just waiting for the next regular driver release. The same bug fixes will be included anyway. However, if you are affected by any of the issues, having access to what is essentially an out-of-band driver package can rid your PC of the annoyance(s) without having to wait. 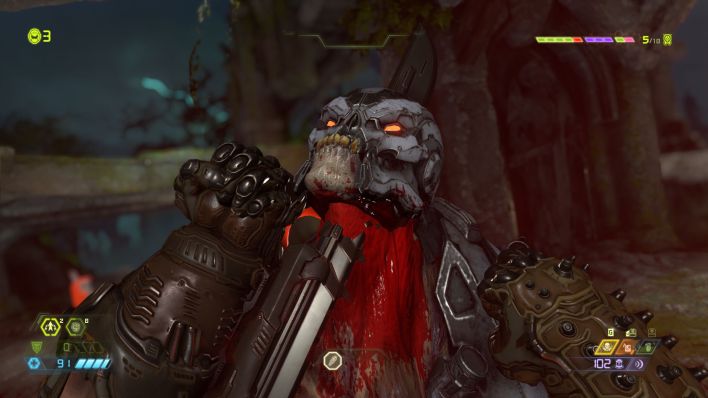 For gamers, perhaps the biggest fixes apply to Red Dead Redemption 2 and Doom Eternal. The hotfix driver addresses an issue that is causing both games to crash with a TDR (Timeout Detection and Recovery) error or while running the game. If that's happening to you, try giving this hotfix a whirl.
The 496.98 hotfix also purportedly squashes a bug that can trigger random black screens when using Adaptive Vertical Sync while G-Sync is enabled.
NVIDIA's release notes further highlight a black screen issue affecting some Optimus notebooks. Apparently there is a software bug that rears its head on Optimus laptops with 1440p/165Hz panels, and it manifests when in discrete GPU mode.
There are two other bug fixes. They include...
You're likely not affected by all five issues the hotfix aims to mitigate (not unless you have terrible luck), but if any of them are giving you headaches, here's your cure. Note that hotfix drivers are not doled out through GeForce Experience. You have to install them manually. That's easy enough—just head to the hotfix release notes page and download the driver.