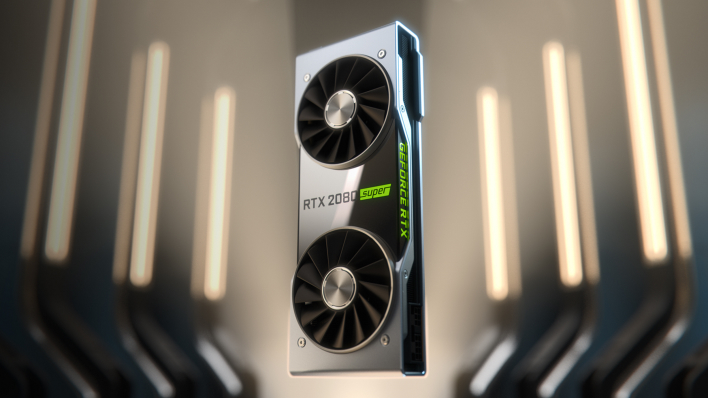 NVIDIA may have their phasers set to kill in the graphics card market this year, especially with the GeForce RTX 3060 Ti which has now been leaked. According to two sources for VideoCardz, the “first mid-range Ampere card to launch this year is GeForce RTX 3060 Ti.”

Furthermore, if NVIDIA’s pricing track record holds true, this sort of performance can come at around $400 or less. As we do not have a launch date or anything set in stone, the line of thinking is that NVIDIA is waiting for AMD to unveil the Big Navi cards. This way, NVIDIA can respond and undercut accordingly.

Overall, NVIDIA is bringing competition to the table this year. AMD’s Big Navi most definitely needs to pay off in a big way, else NVIDIA will run amok. Between now and when Big Navi launches on October 28th, stay tuned to HotHardware as we wait for more information on both AMD and NVIDIA’s new GPUs.