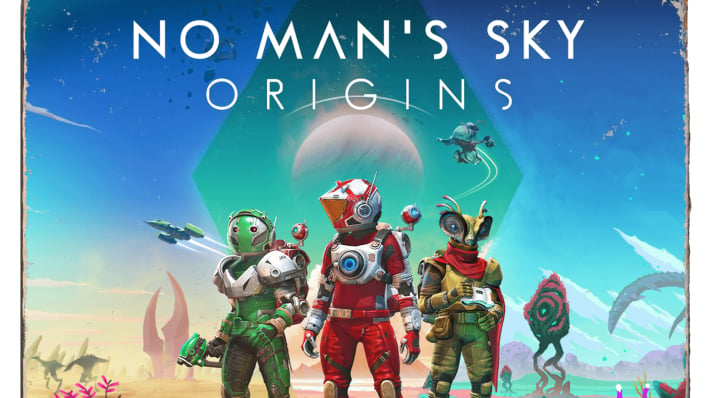 After its storied and troubled start four years ago, No Man’s Sky has become an incredible game full of creatures, worlds, and space experiences. Now with the Origins 3.0 update, Hello Games, the crew behind No Man’s Sky, considerably expands the universe and improves how it looks.


With the Origins update, Hello Games claims they are “breathing new life and variety into that universe in a significant way.” The first major part of this new life is new worlds and world generation. Since they do not want to destroy bases and worlds, the new generation portion of update will only apply to newly generated planets.

On the surface of these planets, players will find volcanoes, swamps and marshes, enormous mountains and much more. While exploring the new terrains, players can encounter new flora and fauna (including robots) as well as expanded weather such as tornadoes, firestorms, meteor showers, and lightning. There also may be encounters with NPCs landing on the planets too. Once a player takes off, they may encounter binary star systems or interesting variations in space. 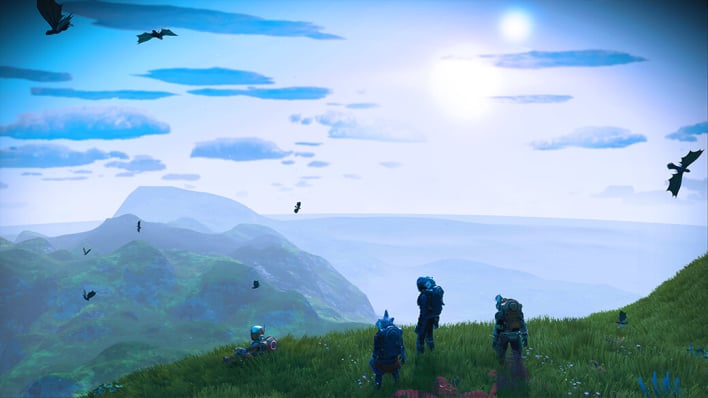 No only has the terrain changed, but also the appearance of worlds, menus, and have also received a facelift. Planets have gotten color diversity and lighting “significantly improved” so there seems to be more randomness and beauty. Explorers will also be able to see more detail in the colorful terrain as well as experience higher terrain quality when the Ultra setting is turned on. Menus have also “been totally overhauled with new colours and styles, for a fresh new aesthetic.” If you want to show the worlds off, there is also now a photo mode to take beautiful captures in-game. 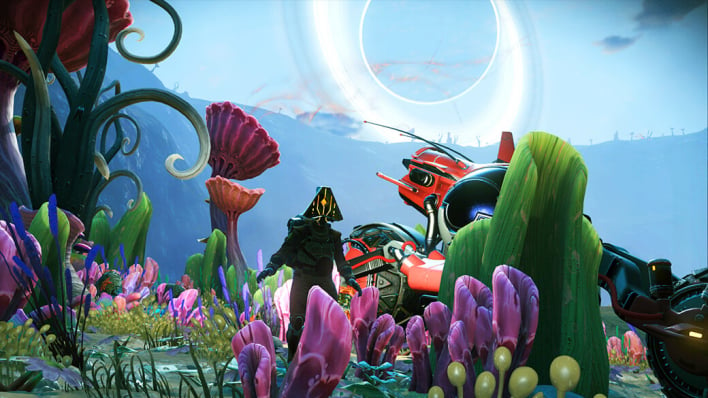 With this update, No Man's Sky has become a expansive exploration game which looks better than ever. It is impressive and commendable that Hello Games is keeping up support for this game.  In any case, since this is a short list of new features, you can check out the update post on their site to see all the new stuff.