Insider “NateDrake” claims that Nintendo 64 games will be added to Switch Online. This rumor is also separately supported by Eurogamer. Both claim that these games will only be available through a more expensive subscription. NateDrake remarked, “I'd come in at $30 a year, $35 would be the ceiling, any more than that I think Nintendo would be really pushing things.” A current Nintendo Switch Online subscription costs $3.99 USD per month or $19.99 USD per year.

NateDrake further commented that they believe that this new subscription tier will be available by the end of the current fiscal year. However, they are uncertain of the release date and do not have further information. They argued that an announcement will likely come soon as “September is the month of reveals, the anniversary of the platform itself.” 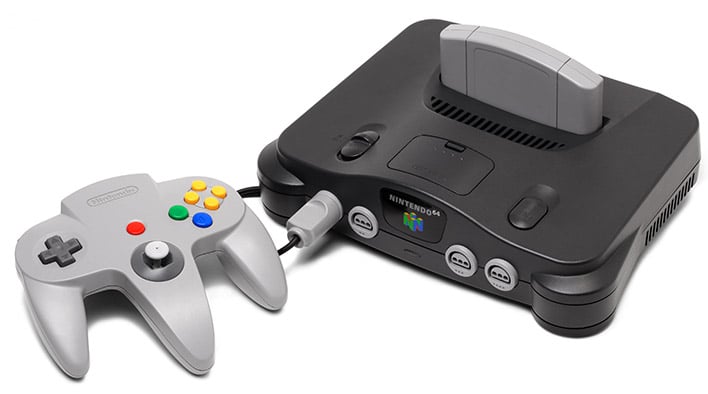 A more expensive subscription service to access Nintendo 64 games will likely appeal to many gamers. There are hundreds of Nintendo 64 games and Nintendo does not skimp on their Switch Online offerings. Nintendo added over one hundred NES and Super NES games to the service. Some may even find the higher price tag worth it to play fan favorites like Super Mario 64 and The Legend of Zelda: Ocarina of Time.

NateDrake and Eurogamer were also responsible for the rumor that Game Boy and Game Boy Color games are coming to Nintendo Switch Online. This would likely include classics like Pokémon Red and Blue, Metroid II, Super Mario Land 2: 6 Golden Coins, and The Legend of Zelda: Oracle of Seasons.There is no set date for this release, but many believe that they will arrive soon.

It is important to take all of these rumors with a hefty grain of salt. Nintendo has yet to confirm that either the Game Boy or Nintendo 64 games will be added to Nintendo Switch Online. These additions would certainly delight many gamers, but we will need to wait on an official announcement for more information.