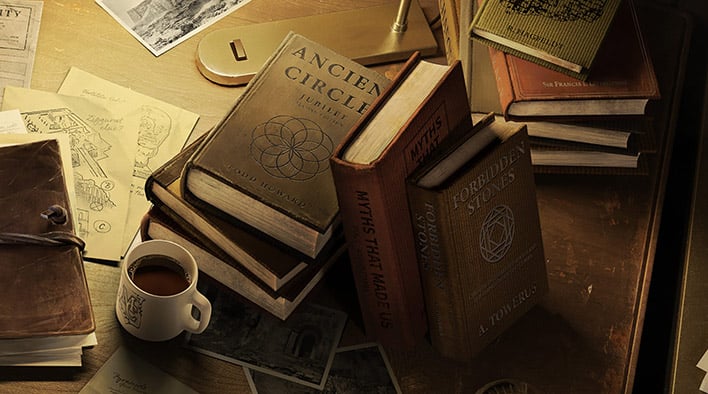 It has been over a decade since everyone’s favorite wise-cracking archaeologist has made an appearance in a major video game. Thankfully that is all about to change. Bethesda recently announced that a new Indiana Jones game is in the works.

Bethesda posted a short teaser trailer of the upcoming Indiana Jones video game on Twitter this past week. The teaser trailer features a desk covered in old books, maps, and other travel paraphernalia. At the end of the trailer, a hand reaches for Indy’s classic hat to reveal his iconic bullwhip underneath.

The game will be developed by Wolfenstein: The New Order developers Machine Games in collaboration with Lucasfilm and published by Bethesda. Todd Howard will be the executive producer of the upcoming game. Howard is best known as the game director for The Elder Scrolls V: Skyrim and Fallout 4. James Waugh, the Lucasfilm Vice President of franchise content and strategy, recently stated that the Indiana Jones game is a “passion project” for Howard.

There is currently no set release date, but many believe the game will come out sometime in 2022. There has been no mention of whether the game will only be available on the Xbox Series X or Xbox Series S. Microsoft agreed this past September to acquire ZeniMax Media, the parent company of Bethesda Softworks. The game could therefore be an Xbox Game Pass exclusive, but nothing official has been announced.

We also know relatively little about the storyline and playstyle of the game itself. Lucasfilm stated the new game will, “tell a wholly original, standalone tale set at the height of the career of the famed adventurer.” It was also mentioned that the trailer contains a handful of Easter eggs about the game's storyline. A few eagle-eyed fans have theorized that the game is set in October 1937 in Vatican City. Some believe that the Sistine Chapel will be involved and have noted that Indy appears to be studying the layout of St. Peter’s Square and the Apostolic Palace.

The last Indiana Jones game that was available on major consoles was Indiana Jones and the Staff of Kings. It was published in 2009 and could be played on the Wii, Nintendo DS, PSP, PlayStation 2. A few LEGO Indiana Jones and mobile games have been released since 2009, but the franchise is long overdue for a fresh game.

Image courtesy of Bethesda and Lucasfilm