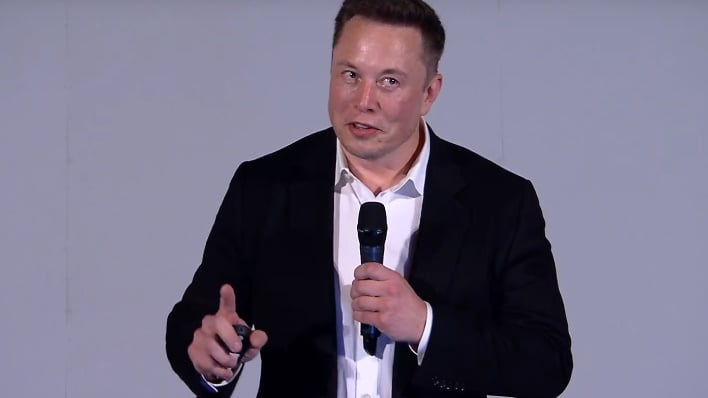 For a little while now, Elon Musk’s side project, Neuralink, has made the news rounds. Now, we may finally get to see something tangible during a webcast coming up on Friday. Founded in 2017, the Neuralink Corporation is Elon Musk’s business for creating a brain-machine interface.

Over time, bits of information have slowly started to trickle out. On August 1st of this year, information was released pertaining to the capabilities of the Neuralink project. When someone on Twitter asked Elon Musk about listening to music through Neuralink, he replied with a simple “yes.” When asked about other features, Musk confirmed things such as possibly controlling hormone levels, retraining the brain, and controlling anything that used electrical signals.

The brain implant is planned to be rather small and not very intrusive.  According to some imagery in the Neuralink launch event, we could be looking at an implant as small as a penny and neuron-connected wires significantly smaller than a human hair.  In the future, the goal is to hook the brain to artificial intelligence.  Our fleshy biology is not the greatest at using technology naturally, so changing this is the hope. Elon Musk wants to make data consumption and processing much faster with the help of AI and his technology. With all this exciting tech, we have not had much to go off other than papers and hearsay, though this will be changing soon.

Much to the excitement of the internet, Musk is promising a webcast about Neuralink this Friday at 3pm PST. Hopefully, this livestream will show off the brain-machine interface in real-time as well as an update on the human trials which were postponed.  With any luck, the FDA is simultaneously working on approving the Neuralink for human trials.

Definitely tune into the webcast if you are interested in the tech behind Neuralink and stay tuned to HotHardware for updates on the webcast as they come out.